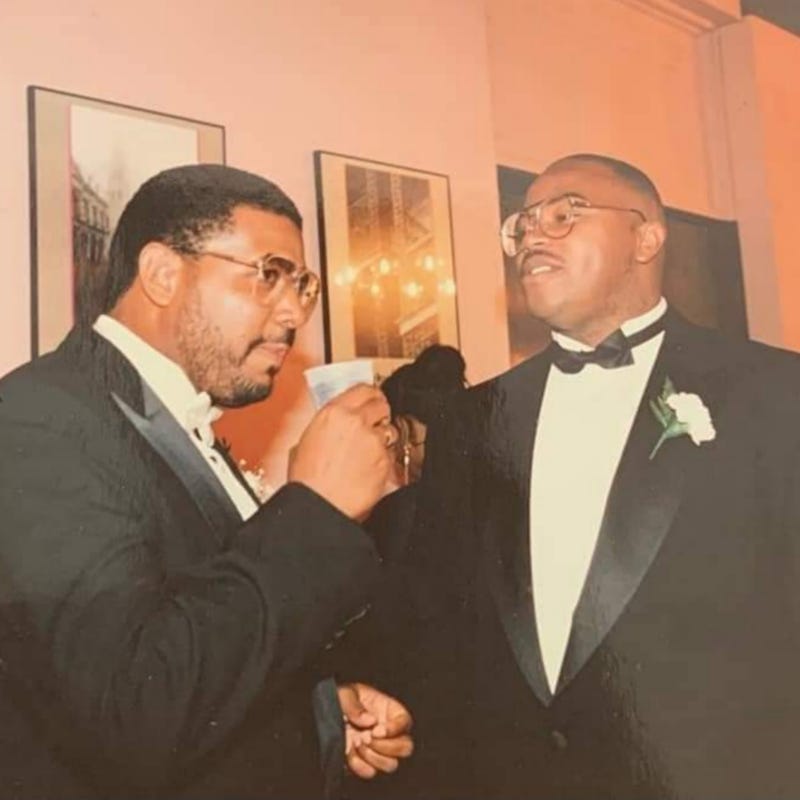 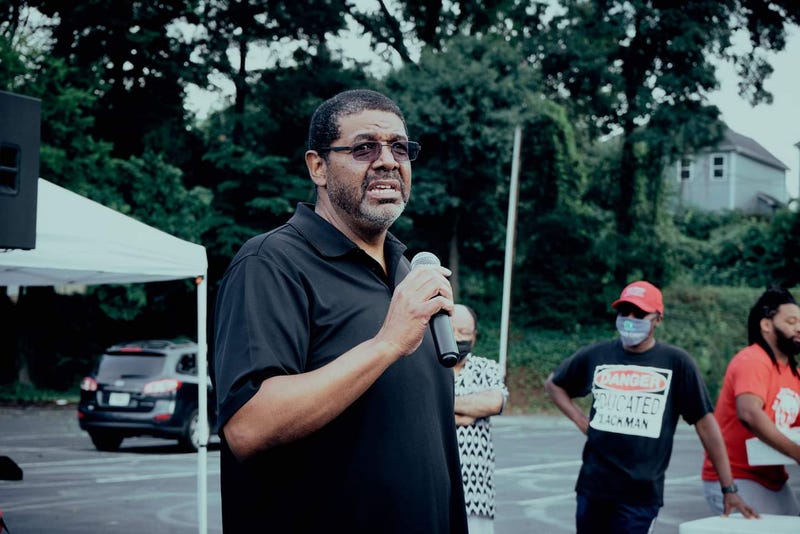 In an interview with Audacy Atlanta's Maria Boynton Boazman called Langford a 'doer' who believed in helping others.

Langford, a longtime community activist died Tuesday. He was 63. His deeds in the neighborhoods of Atlanta began with Langford working alongside his brother, the late Georgia State Senator Arthur Langford.

According to Boazman, Langford suffered from sarcoidosis, which according to webmb, is an inflammatory disease that affects multiple organs in the body, but mostly the lungs and lymph glands.

Twice divorced, Langford was the father of 3 boys and a girl.