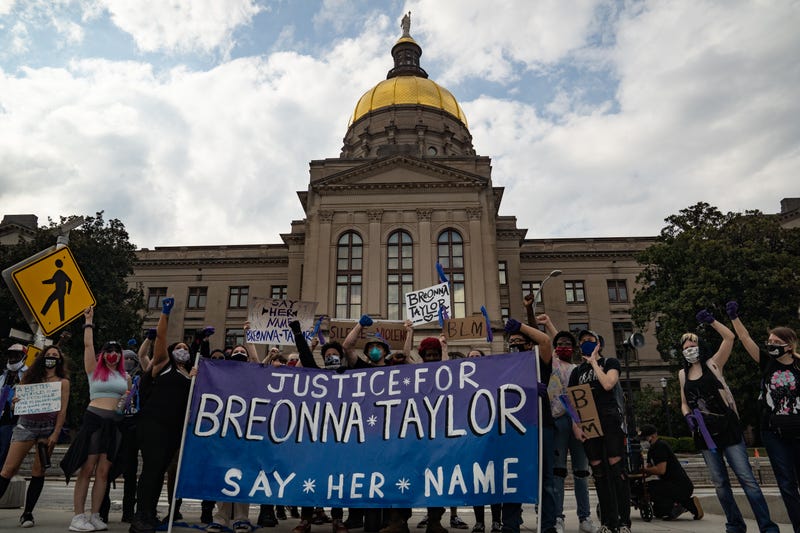 Juandolyn Stokes of On Point with Juandolyn Stokes, CK Hoffler discuss the lack of accountability in the police murder of Breonna Taylor. Photo credit Getty Images

This week on, OPWJS Law and Legal with CK Hoffler, Juandolyn and CK discussed the Breonna Taylor case and the absence of accountability in that case a year and half after her death at the hands of Louisville police officers.

To this day, no one has been charged in Taylor's murder. A settlement has been reached, but there is still no justice for the family. Taylor's attorney had to sue the police department to get the bodycam footage that had been denied earlier in the case.

They also discussed the issues in Cuba, Haiti and the Democrats bold move in Texas to block the suppressive voting tactics. 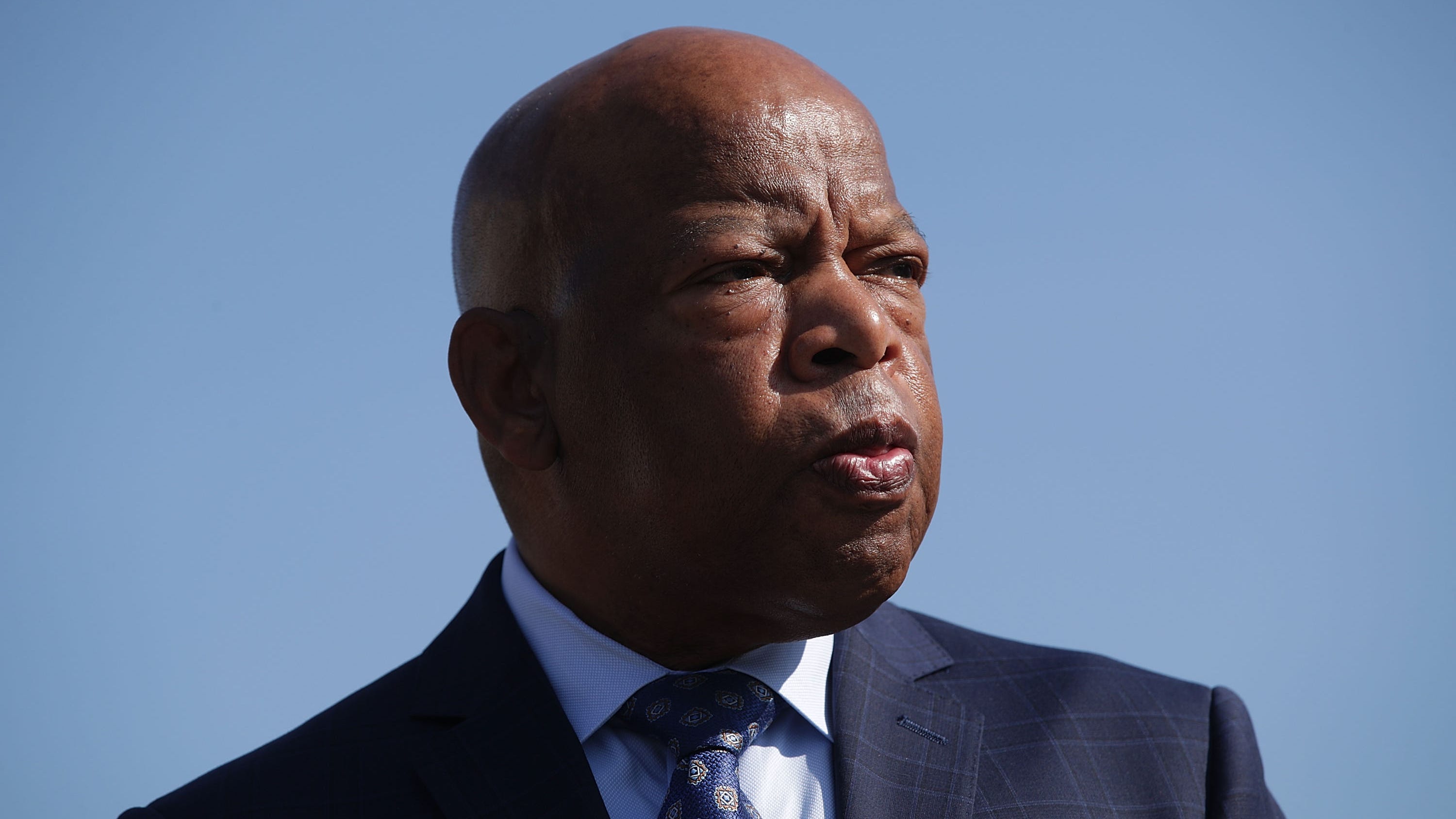