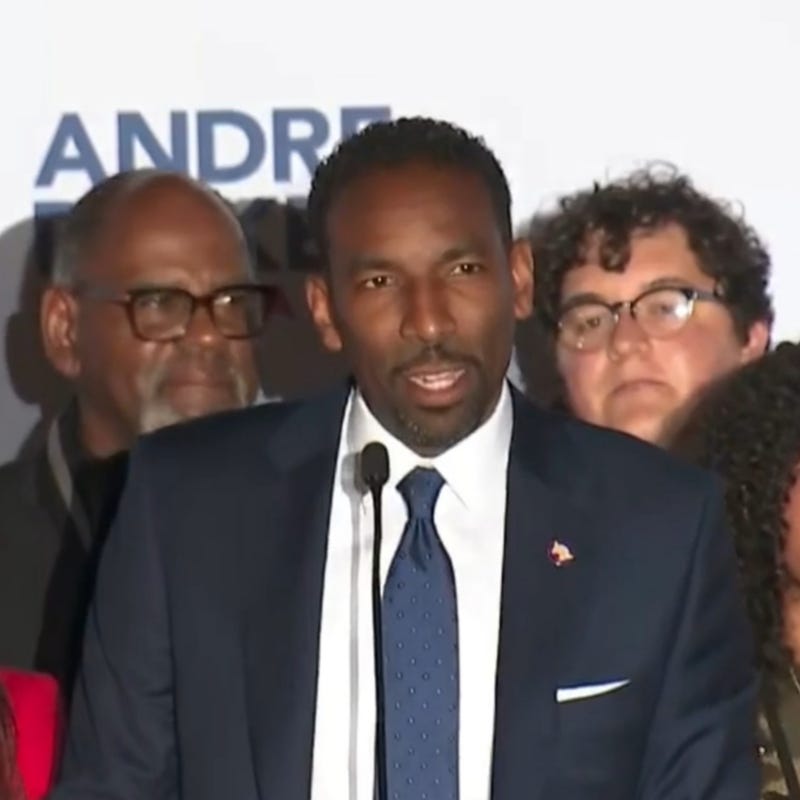 "Let's go Atlanta, let's go!" An extremely excited Andre Dickens shouts to a crowd that has packed The Gathering Spot in northwest Atlanta. It is filled with supporters, including celebrities and former mayors.

It was around 10:30pm est Tuesday night when the Associated Press declared Dickens the winner in the race against former Atlanta City Council President Felicia Moore.

Dickens told his supporters there is no limit to the city of Atlanta. He said there would be "openness, transparency, no ceiling, and unlimited potential."