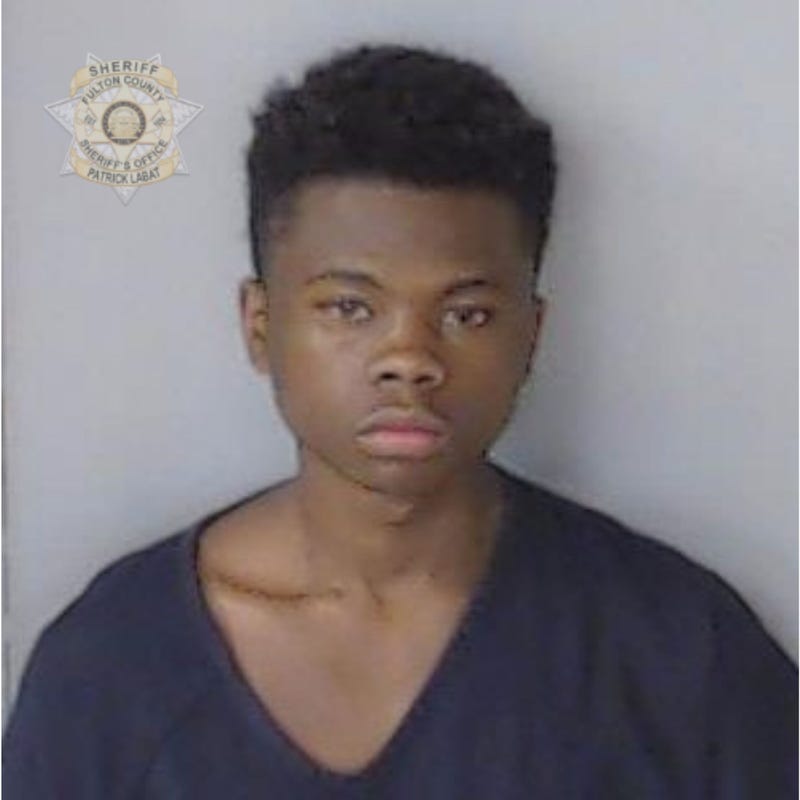 Quartavius Mender is accused of threatening to kill the Fulton County Sheriff over the YSL RICO arrests.

Investigators say the 18 year old Mender wrote multiple threats on social media against Sheriff Patrick Labat, Labat's wife and others after Young Thug, Gunna, and 26 others were arrested on racketeering charges.

Mender is accused of writing that he would kill a named target if one of the rappers wasn't released from custody.

Currently being held in the Fulton County jail without bond, Mender is charged with 23 counts of terroristic threats.

Young Thug, whose real name is Jeffrey Williams, was denied bond Thursday after Fulton County Superior Court Judge Ural Glanville said he had concerns about threats the rapper may have made.

Sheriff Labat said in a statement "We take these kinds of brazen threats seriously. Social media cyberbullying, and hiding behind a keyboard will not protect someone from criminal prosecution. Our investigators are diligent in seeking individuals who mean to do harm to anybody, and I am grateful to them for ensuring the safety of myself, my wife, and all citizens of Fulton County."