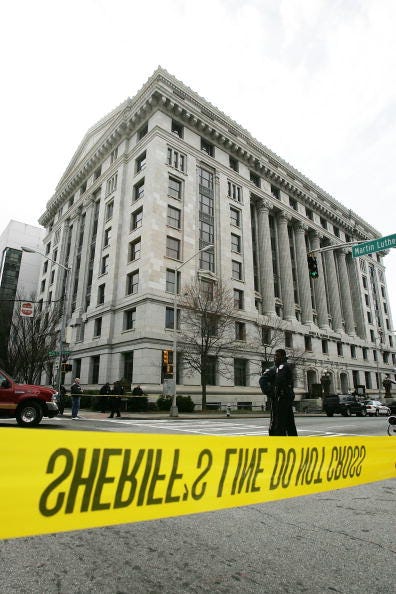 The Fulton County District Attorney has empaneled a special grand jury to determine if former President Donald Trump broke the law when he phoned the GA Secretary of State following the 2020 election. Photo credit Getty
By Maria Boynton

The selection process started Monday morning and by afternoon 26 people had been chosen out of a pool of 200 prospective jurors. It's taking place inside the Fulton County Courthouse in downtown Atlanta.

In outlining the mission of the panel, Fulton County Superior Court Judge Robert McBurney said it would be in search of findings of "an unlawful attempt to disrupt the election." It would be up to Willis to bring any charges. 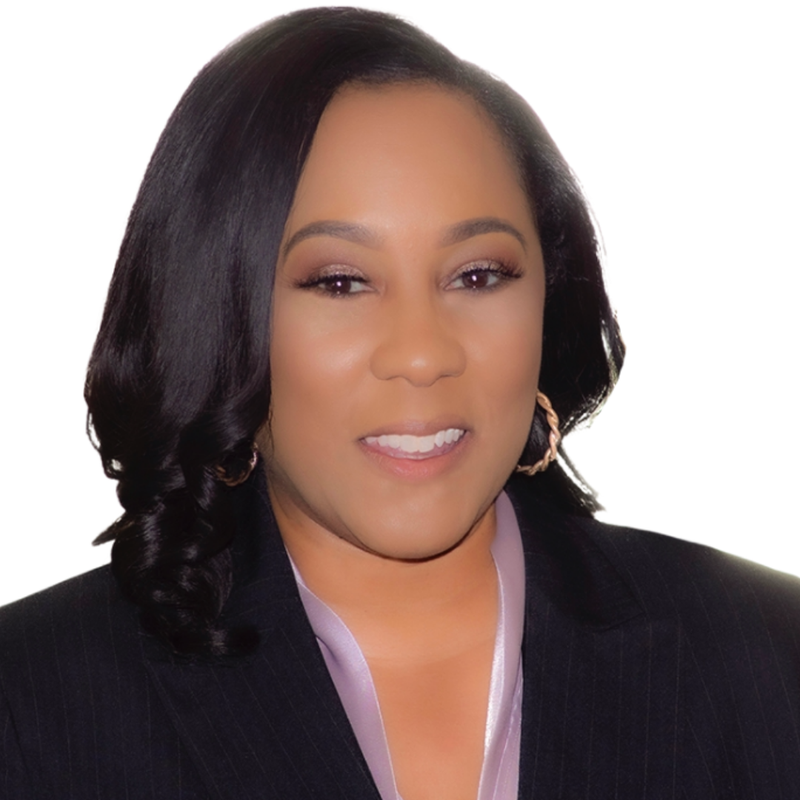 Earlier this year, Willis requested FBI protection and a risk assessment of her office and the government complex as the grand jury selection date neared.

Fulton County Sheriff Pat Labat tells Audacy Atlanta's Maria Boynton that there are special security measures around the Fulton County Government Complex. "We don't want another January 6th," says Labat. It was on that date in 2020 when throngs of mobsters stormed the U.S. Capitol building. A congressional panel is probing how much of a role Trump and others played in inciting the turmoil in Washington D.C..

Road closures and barricades around the courthouse are part of the new security procedures in Atlanta.

At issue is Trump's phone call to Georgia Secretary of State Brad Raffensperger on January 2, 2021, telling him to 'find' votes after Trump's loss to then future-President Joseph Biden.

Trump has called the phone conversation with Raffensperger 'perfect' as he continues to defend it. He also continues to push the narrative that the election in Georgia included widespread voter fraud. It's a claim that has been proven false.

While the special grand jury can meet for up to a year, D-A Willis has said that she expects to have a decision by the end of the year.