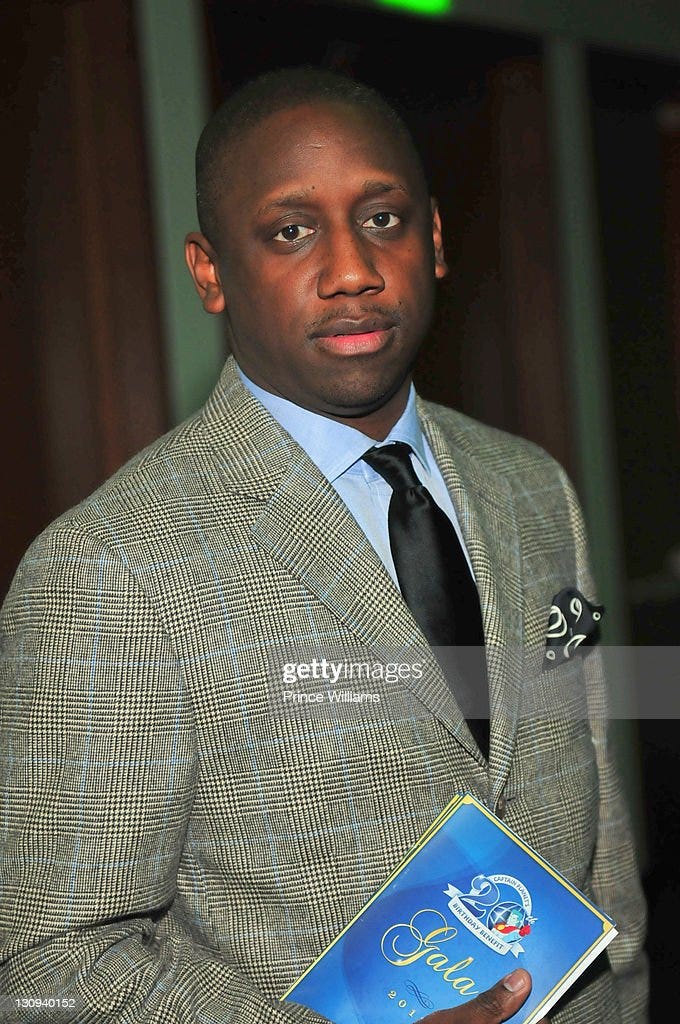 Chaka Zulu is charged with murder and other charges in a deadly Atlanta shooting in June. Photo credit Prince Williams/WireImage
By Maria Boynton

In an interview with the Big Tigger Morning Show on Audacy Atlanta's V103, lawyers for the longtime manager of rapper Ludacris say they don't understand why Chaka Zulu's facing charges in a deadly triple shooting.

Zulu, whose real name is Ahmed Obafemi, was shot in the back, another person was also wounded. 23 year old Artez Benton was shot and killed. Obafemi's lawyers say it was a case of self-defense. It happened on June 26 in a parking lot outside Obafemi's Buckhead restaurant.