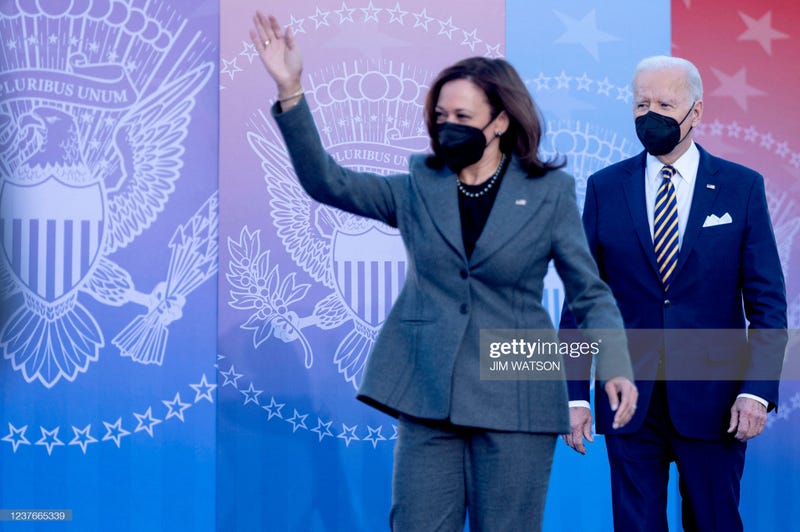 The U.S. President and Vice President's visit Tuesday to Atlanta started with all the usual fanfare, greetings from local officials and members of Congress. President Joe Biden and Vice President Kamala Harris paid a visit to Atlanta's Ebenezer Baptist Church and laid a wreath at the tomb of Dr. Martin and Mrs. Coretta Scott King.

It was the visit to the Atlanta University Consortium that made the Presidential event unlike any other. A seemingly frustrated Biden said he was "tired of being quiet" about voting rights, that he has been having "quiet conversations with members of Congress over the last two months." In a very passionate speech Biden boldly called on the U.S. Senate to end the filibuster and to "pass the Freedom to Vote Act. Pass it now." He even slammed the podium in order to push his point.

In her speech, Vice President Kamala Harris accused the GOP of exploiting filibuster rules to block voting rights. While Republicans have termed efforts by Democrats to secure voting rights as 'political games', Harris responded,
“My fellow Americans, do not succumb to those who would dismiss this assault on voting rights as an unfounded threat, would wave this off as a partisan game.”

Kemp: President's agenda is an assault on election integrity

Ahead of Biden and Harris' voting rights speeches, Georgia Republican Governor Brian Kemp said in a statement that Tuesday in Atlanta "ground zero for the Biden-Harris assault on election integrity." Georgia is among several states that have enacted restrictive voter laws. 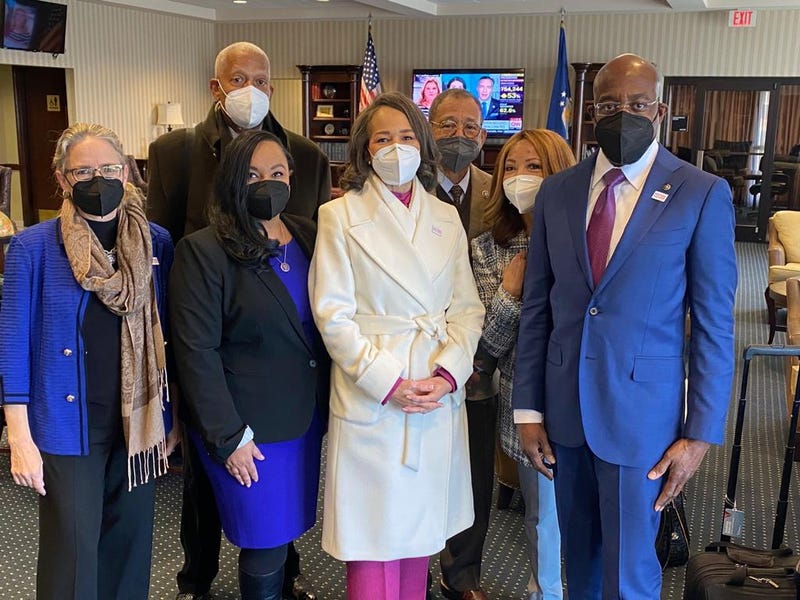 U.S. Senator Raphael Warnock, who has been the most vocal voice in that chamber on voting rights, welcomed Biden and Harris to his Atlanta church Ebenezer. He was among the half dozen members of Georgia's Congressional Delegation greeting the President and Vice President at Hartsfield Jackson Airport. In a statement Sen. Warnock said "Our democracy is in peril and time is running out. This is a moral moment, and if leaders in Washington fail to protect the voices and the votes of the American people then we have fallen way short of our responsibilities. It's time to act." 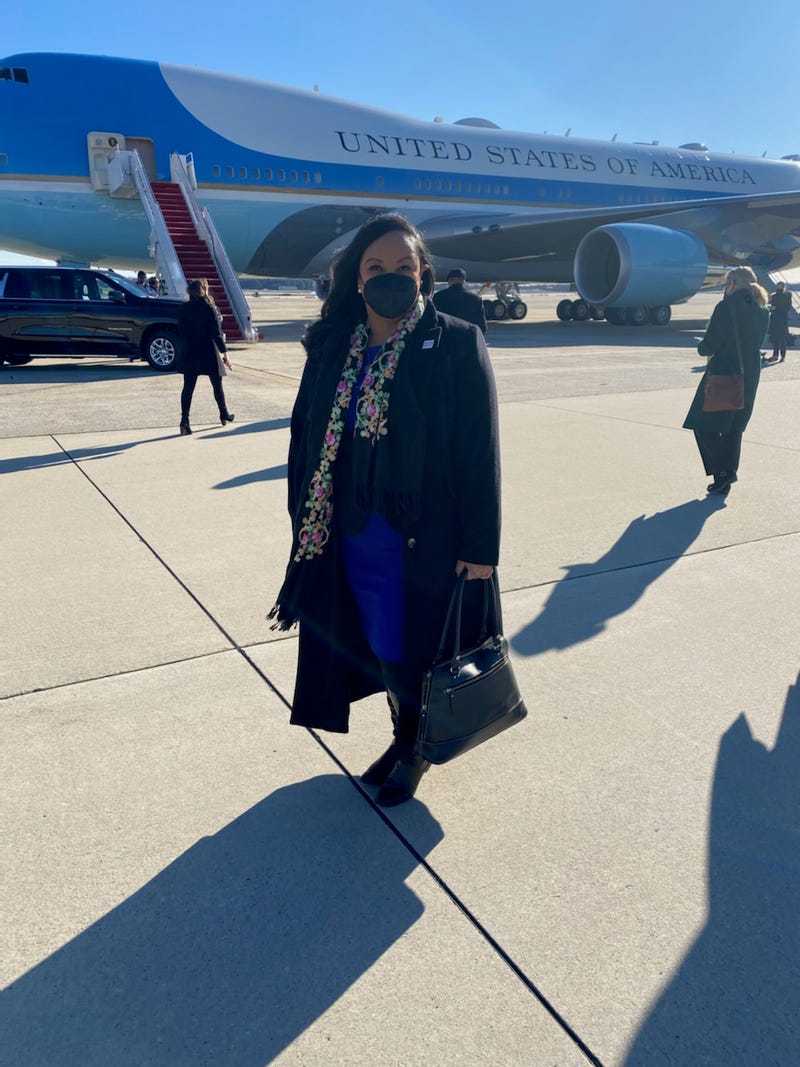