"This type of deplorable behavior has to stop." Marion Fedrick, President of Albany State University, says that while HBCUs are resilient "when we have to deal with things like bomb threats, it takes some of our breath away, however our students came back strong. We're in the classroom." Yet, Federick adds, "we don't want to keep doing that." 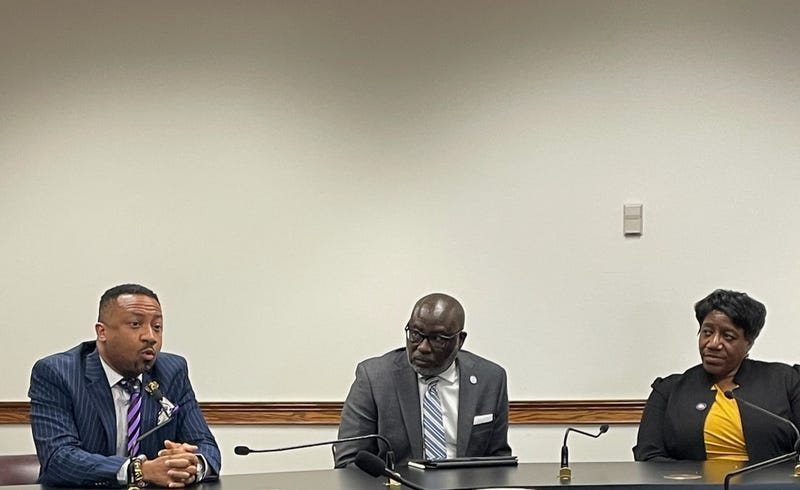 Fedrick's comments to Audacy Atlanta's Maria Boynton came during Wednesday's HBCU Heritage Day at the Georgia Capitol in Atlanta. Albany State, Fort Valley State, and Spelman are among Georgia HBCUs that have received bomb threats. No devices have been found in any of the incidents.

On Monday, Morehouse College received a bomb threat. After an investigation was conducted, no device was found.

Fort Valley State University President Dr. Paul Jones tells Boynton that the bomb threats are "very disruptive." Dr.Jones says the impact on the campus is significant. "The resources that we have to put into that are not just from the institutional level, but from the state level and various agencies."

There are 101 majority Black academic institutions in the U.S. More than a third have received bomb threats since last year.

Congress addressed the issue of HBCU security during a committee hearing Thursday. A staffer with the FBI's Intelligence unit told lawmakers that the bomb threat investigation has widened to the bureau's divisions of cyber and weapons of mass destruction.

According to Fedrick, "It has to stop because it impacts how we show up in the classroom and beyond."