Kelly McClelland became involved with the Fight For Air Climb after her non-smoker husband Michael succumbed to Stage 4 Lung Cancer. She calls it "mind-boggling". 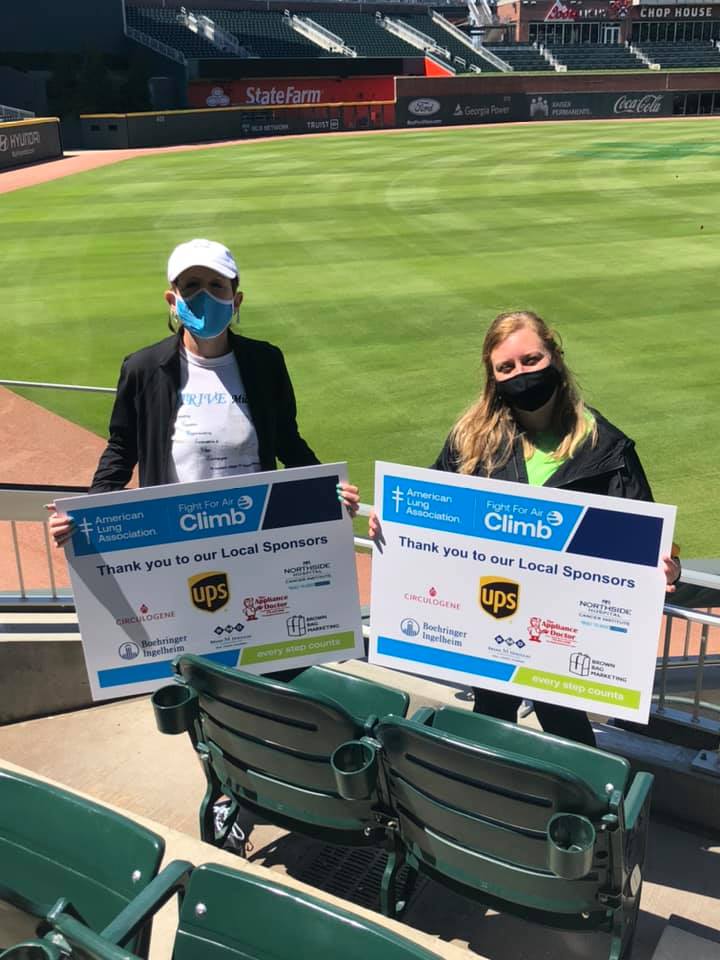 Over the past 19 years the event has been held at some of Atlanta's tallest and most iconic buildings. On June 4th, it'll be staged at Mercedes Benz Stadium and will feature fire fighters in full gear climbing more than 2000 stairs.

According to American Lung Association's Calle Wallace money raised at the Fight For Air Climb will fund the Lung Association’s efforts to end lung cancer and lung disease, as well as support the organization’s COVID-19 Action Initiative. 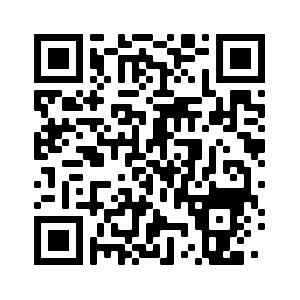 For more information, and to register, visit ClimbAtlanta.org.