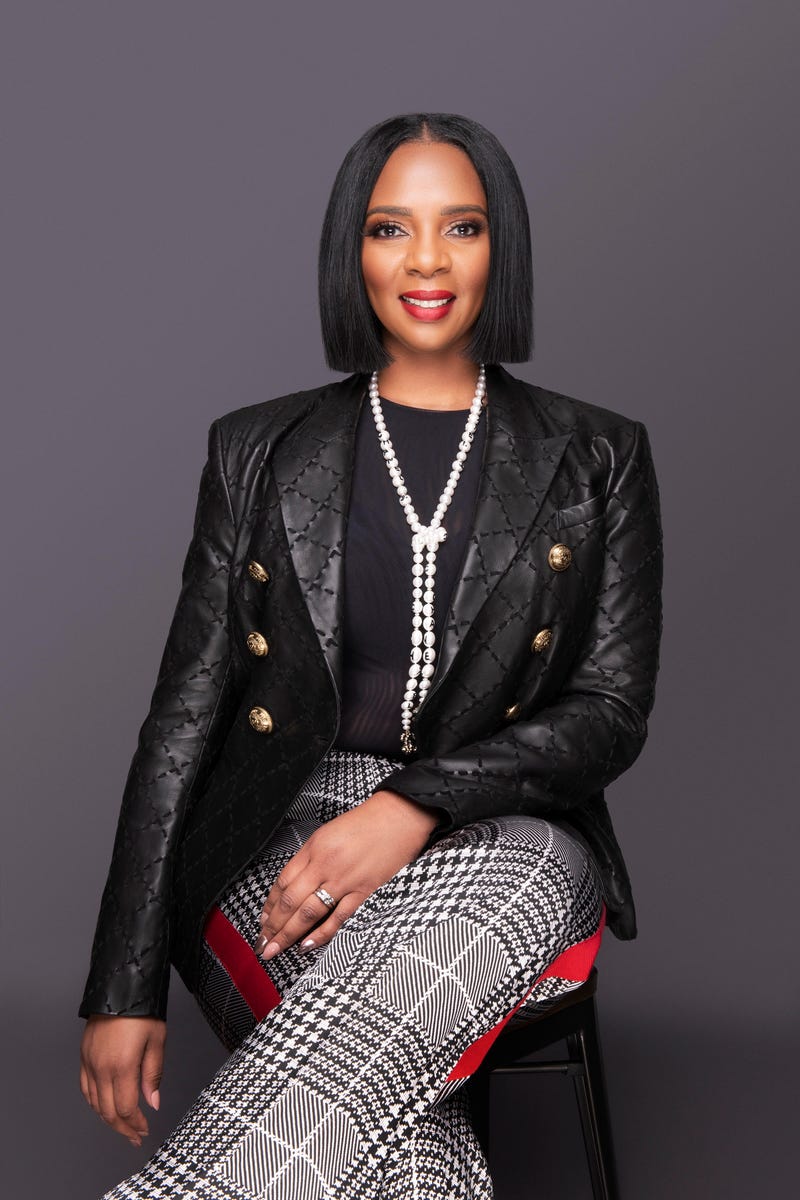 Joyette Holmes, Esq, formerly appointed as the District Attorney of Cobb County, Georgia and Special Prosecutor for the Ahmaud Arbery case, breaks her silence on The Rashad Richey Morning Show and highlights the importance of allowing the justice system to fully review all evidence and details surrounding the case without interference and emotion.

During the interview, Holmes shares nuances of the case, criminal justice system and the importance of paying attention to local government
Joyette Holmes is a well respected jurist and continues to be known for her fairness and transparency. 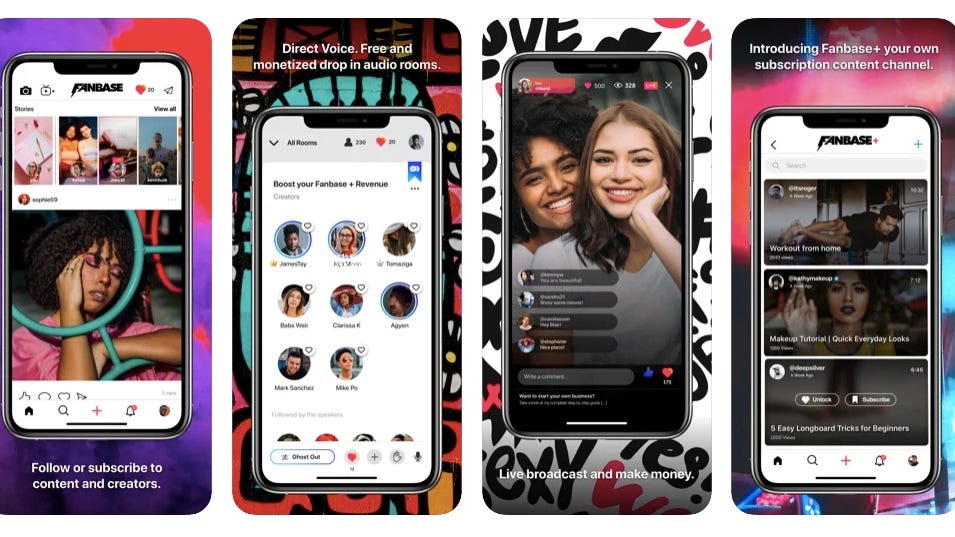