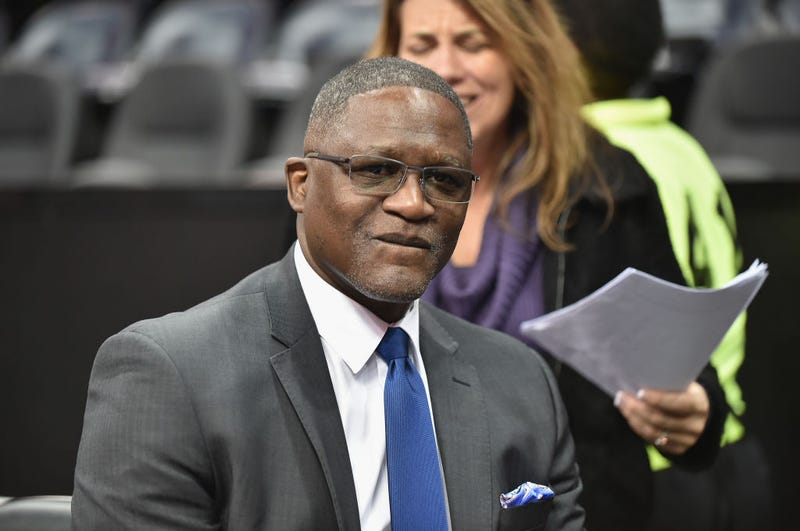 Hawks Legend Dominique Wilkins wants to keep the conversation going after he says that he was denied service at an Atlanta restaurant because of his race.

"You gotta stop spending your hard-earned dollars at establishments that don't accept you", says Wilkins. 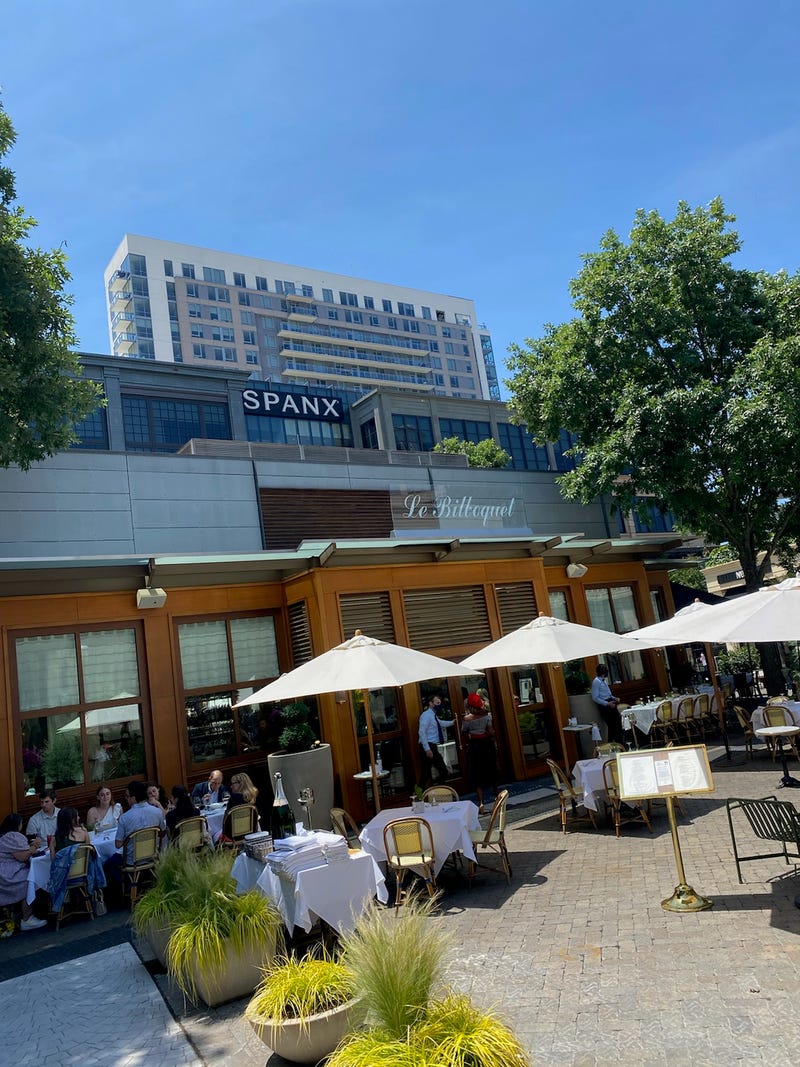 The 9-time NBA All-Star made waves Saturday when he posted a picture of Le Bilboquet on social media, and then proceeded to explain what had happened to him.

Wilkins tells this reporter that he and a female friend asked to be seated outside at the Buckhead restaurant but, though he says there were plenty of empty tables, were told they couldn't be accommodated. They were then told, Wilkins adds, that his attire was unacceptable.

"I was dressed better than half the guys in there." Wilkins says that he was wearing cargo pants with a stripe down the sides, a  Polo shirt and white sneakers. "I was very presentable."  His companion, according to Wilkins, was wearing "heels and a pants outfit."

The Buckhead eatery issued a statement indicating "to protect our restaurant's culture, we installed a minimum standard in our 'business casual' attire dress code which includes jeans and sneakers but prohibits baseball caps and athletic clothing including sweat pants and tops. Though the definition of 'casual' is ever evolving, we strive to maintain our policy requirements daily but it isn't a perfect system.

As they were leaving the restaurant, Wilkins says he saw other guests, "white folks", wearing "flip flops, shorts, sneakers, and pullover shirts."

Le Bilboquet general manager Mark Hoefer is quoted as saying he wants to make things right and insists that racism was not a factor.

"I grew up with racism, I've been around it, smelled it. I had a cross burning in my yard. " Wilkins, who was born in Paris, France, and  lived in Washington, North Carolina before playing basketball for the University of Georgia, from 1979-82, says "We were run out of North Carolina because of racism."

"We shouldn't spend our money with people like that, or with establishments like that​ because", Wilkins adds, "when you just slap them on the hand, they might act right for a little while, but they're going to go back to doing the things that they've always done and we can't continue to let people do that."