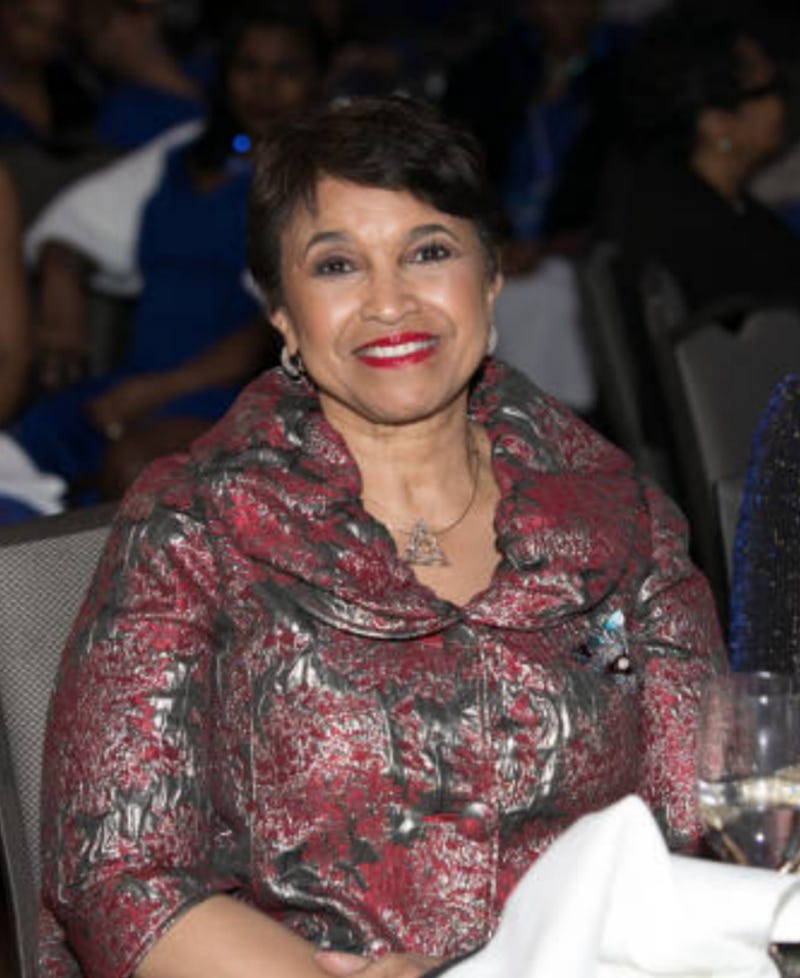 Delta Sigma Theta Sorority, Inc. has more than 350,000 members worldwide. The organization is holding its 55th National Convention in Atlanta starting Friday and there are some adjustments to the usually mega event that's normally held every two years in cities across the U.S. .

﻿The convention is being held November 19-22.

Our strength is in our numbers" said Smith as they kicked off the convention in Atlanta Thursday by holding a "Georgia Day of Action."

During a morning press conference Smith and other leaders of Delta Sigma Theta, joined with the Atlanta NAACP, Atlanta Urban League, Georgia Coalition for the People's Agenda and others, in addressing redistricting in Georgia. This comes ahead of a crucial meeting on the matter in the legislature this week. They've also spoken out against the new election law in the state, which many contend diminishes the voting rights of minorities. As part of its "Diva Drop" program, the sorority delivered letters to members of the Georgia Legislature

An estimated 300 Delta Sigma Theta volunteers will be on hand Friday morning to assist in what's being called a "first of its kind" pre-Thanksgiving event. They are joining Hosea Helps to receive in-kind donations and to distribute food boxes and supplies simultaneously. It will begin at 11:00 Friday morning in the Blue Parking Lot of the Georgia World Congress Center in Atlanta. Dubbed "Impact Day", members will also engage in community service with the Andrew & Walter Young and Arthur Blank Family YMCAs and Open Hand Atlanta.

A public meeting will be held later in the day with remarks from Atlanta Mayor Keisha Lance Bottoms, who is a member of the organization.

While there are no mask mandates in the city of Atlanta, Smith says attendees to the convention will be required to mask up. "We have incredible numbers of Covid protocols in place, even down to screening if you need to get it," said Smith. Those attending the convention in person are required to submit their vaccination card via an app "before they walk into the door", adds Smith.

The Atlanta Convention and Visitor's Bureau estimates that the Delta Sigma Theta convention will have a $5 million dollar impact on the city. That doesn't take into account the throngs of other people expected in the city as a result of the convention. Smith calls the revenue generation "most important" because "right now our cities need an economic boost and that's what we're doing here."

It's so hard to say 'goodbye'

President since 2017, Smith says this weekend will be somewhat bittersweet. With h