"The Blue and Gold was what we lived by," says Walt Frazier about his days at the former David T. Howard High School on Atlanta's east side. He's a 1963 graduate. The NBA Legend, visiting home for what he termed "a huge honor." 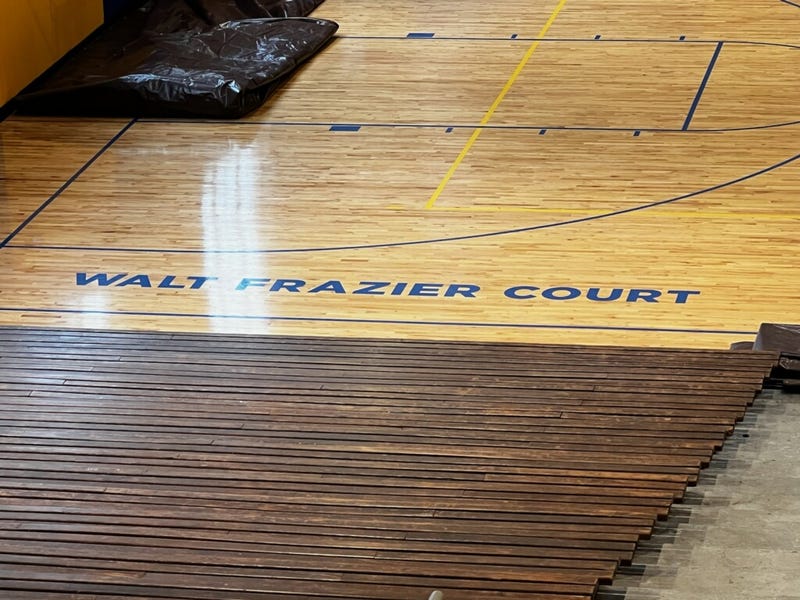 Just a few blocks from his boyhood home, Frazier was at what is now David T. Thomas Middle School, for the ceremony to officially rename the court and gym the Walt “Clyde” Frazier Court/Gymnasium.

While it was an early Tuesday morning, there were family, friends, and former classmates up and ready to greet the one and only Walter "Clyde" Frazier. There were plenty of hugs and high-fives. David T. Howard Alumni Association President Gloria Williams was there to welcome Frazier, along with fellow alumnus Dr. Stanley Pritchett, former president of Atlanta's Morris Brown College. 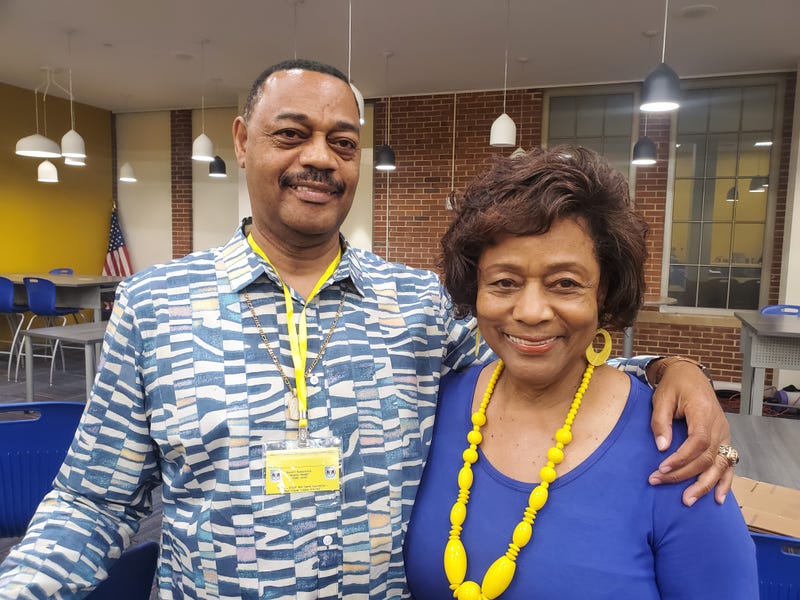 His siblings were also in attendance. Keith Frazier, youngest of 9 in the "Frazier clan" telling this reporter "it's another proud moment. Walt's been honored so many times. It's just another one of the big ones." While sister Mary Frazier Ward called it "sweet to see his name on that gym. That's big." 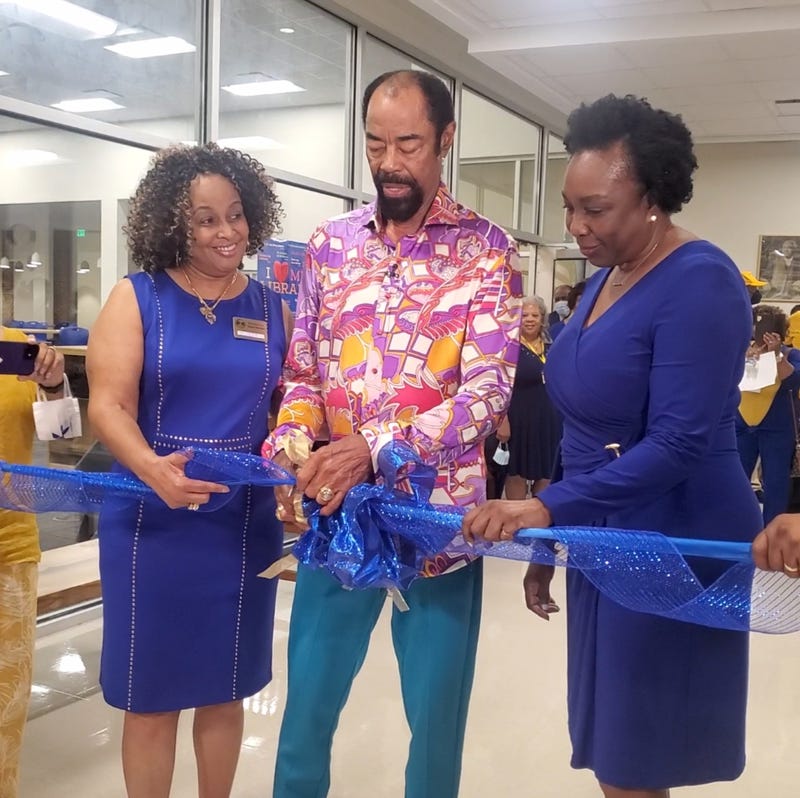 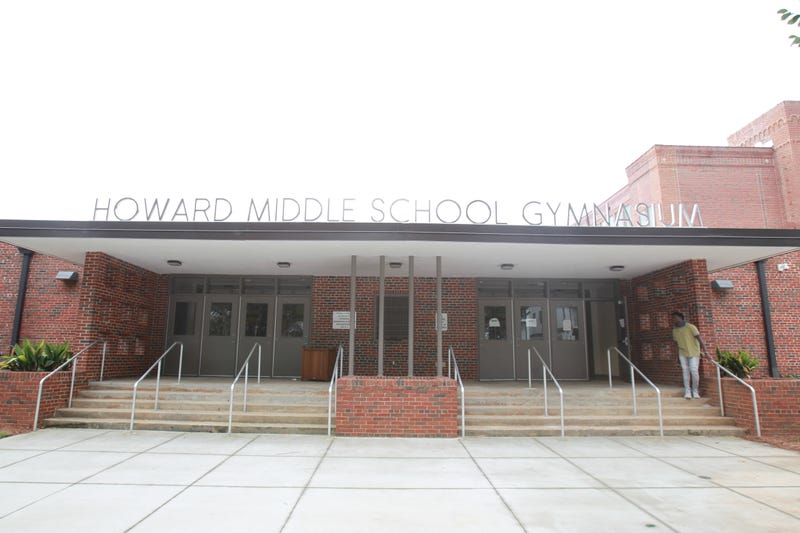 NBA Legend Walt "Clyde" Frazier says his family and the relationships made at his alma mater, Atlanta's former David T. Thomas High School, are to what he attributes him being a two-time NBA champion and a longtime NBA sports announcer. 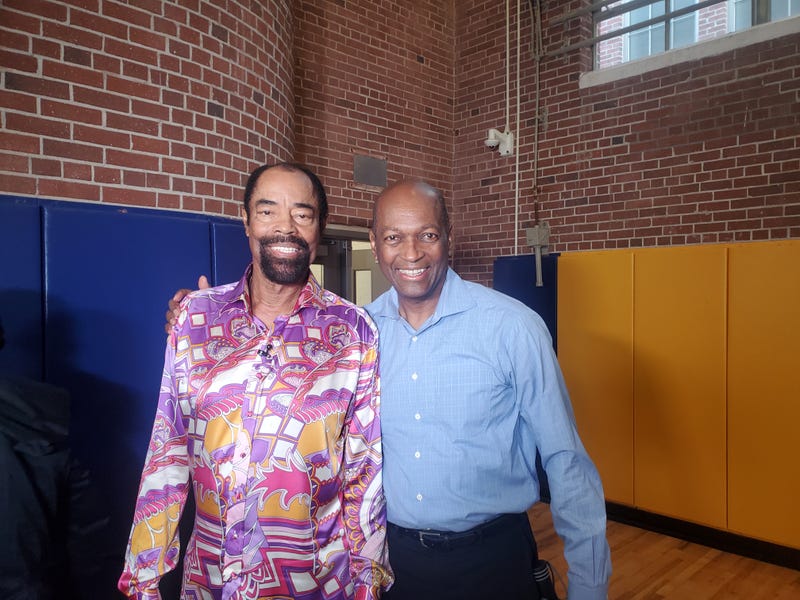 The official unveiling ceremony of the gym/court was attended by city and county officials with even more accolades for Frazier.

He played in the NBA for a dozen years, and has been a commentator for New York's Madison Square Garden for 34 years.