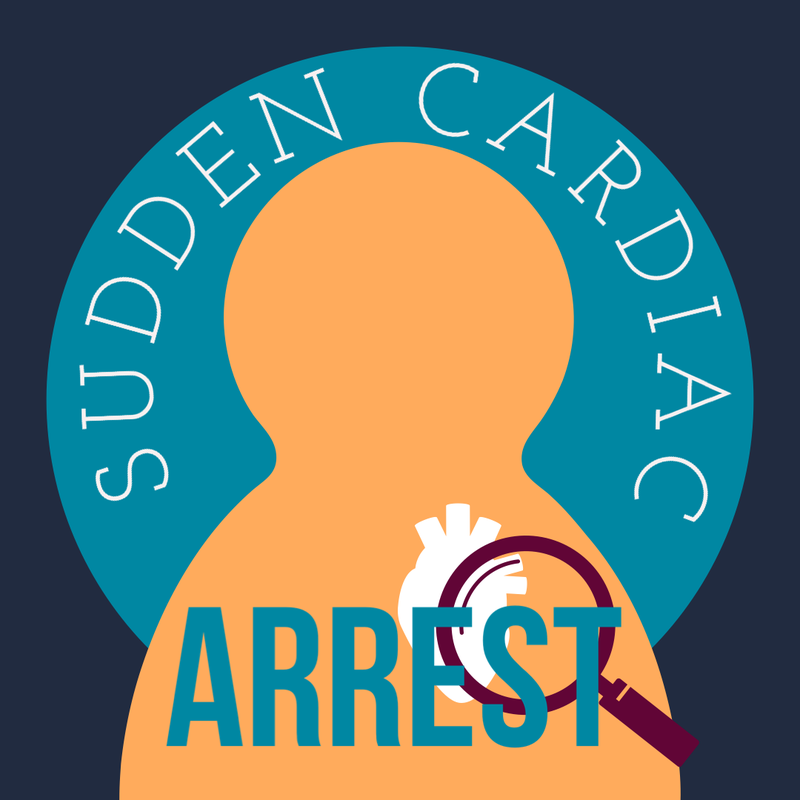 This week on OPWJS, Juandolyn was joined by Michelle Fields Wilson, the "Mom on a Mission" to educate the public about the dangers of sudden cardiac arrest (SCA) after she lost her son, Nick Blakely to the condition in 2017. Blakely complained of feeling dizzy before he collapsed and later died of SCA at the age of 19.

Since then, Wilson and her older son Ryan have worked tirelessly to get legislation passed around SCA. They also started a foundation in Blakely's honor, Smiling Hearts- The Nick Blakely Foundation.