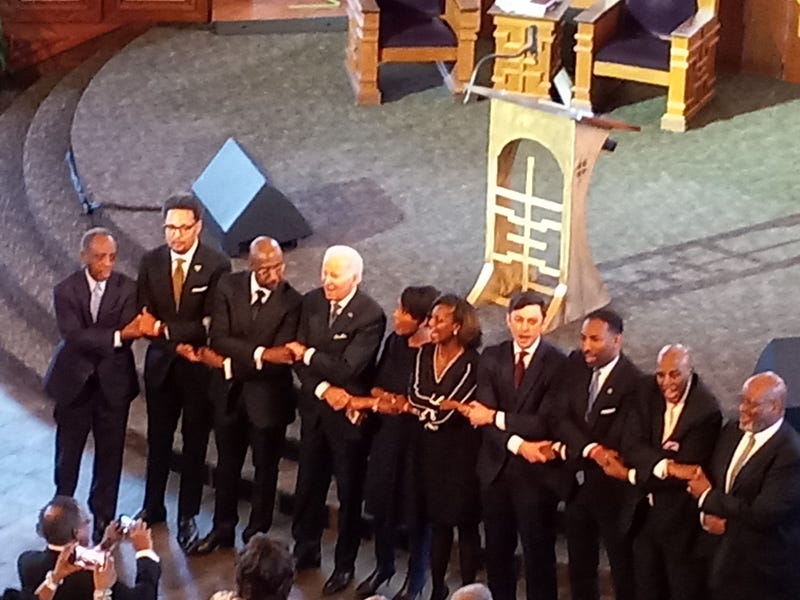 "President Biden has a deep and abiding faith and that was really on display today at Ebenezer," says former Atlanta Mayor Keisha Lance Bottoms. She is now a senior adviser to President Joe Biden for public engagement. 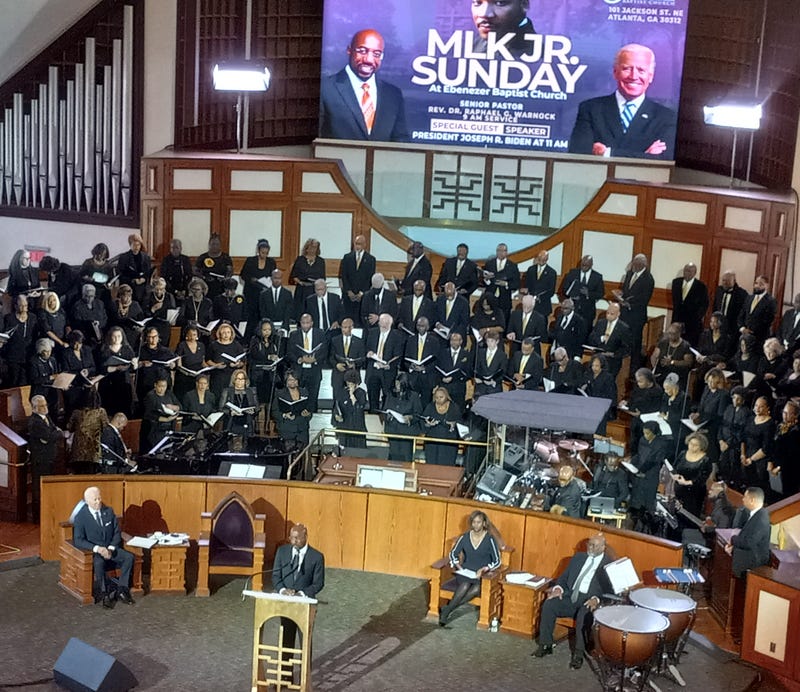 On Sunday, the actual birthday of slain civil rights leader Dr. Martin Luther King Jr., Biden became the first sitting president to deliver a Sunday sermon at King's former Atlanta church. It came on the eve of MLK Day, when many pause to pay homage to the Civil Rights leader who was gunned down on April 4, 1968, in Memphis, TN.

Biden, joined in the pulpit by Ebenezer senior pastor U.S. Senator Raphael Warnock, continued his shout about reclaiming and healing the soul of our nation." The president called the battle "perennial" and a "constant struggle between hope and fear, kindness and cruelty, justice and injustice." Biden also spoke against "those who traffic in racism, extremism and insurrection."

Biden paid tribute to King calling him one of his two great political heroes, along with U.S. Attorney General Robert "Bobby" Kennedy who was also assassinated in 1968.

Keisha Lance Bottoms talks about 'being able to return home'

Watch our Q&A with Keisha Lance Bottoms below

According to Lance Bottoms Biden has told her "numerous times about the influence that Dr. King had on his life." She called the entire event an "extraordinary" moment. "For one," she says, "the President of the United States speaks and then we have Senator Warnock, that's history in and unto itself." Bottoms adding, "I tell them a lot in Washington D.C. that the president coming to Georgia is a really really big deal, and I'm glad to see that he felt that today, and that it was appreciated by people who were there."

From the pulpit, Biden congratulated Warnock on his "historic victory" last month in which the Ebenezer pastor secured a full six-year term in the U.S. Senate. 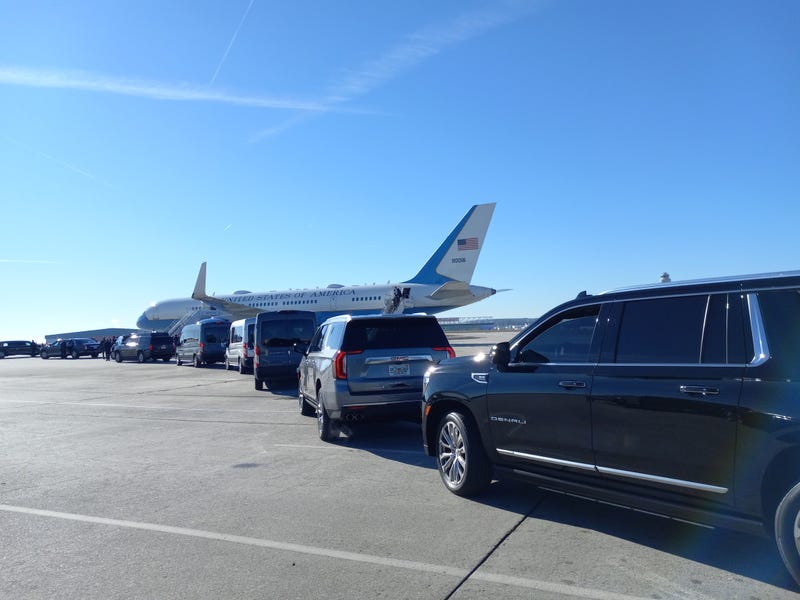 DeKalb County CEO Michael Thurmond, among those locking arms with Biden at the end of the service singing "We Shall Overcome", says the speech "reaffirmed the enduring and compelling nature of Dr. King's desire to create a Beloved Community. The "Dream" has not yet been fully realized but the work must and will continue." 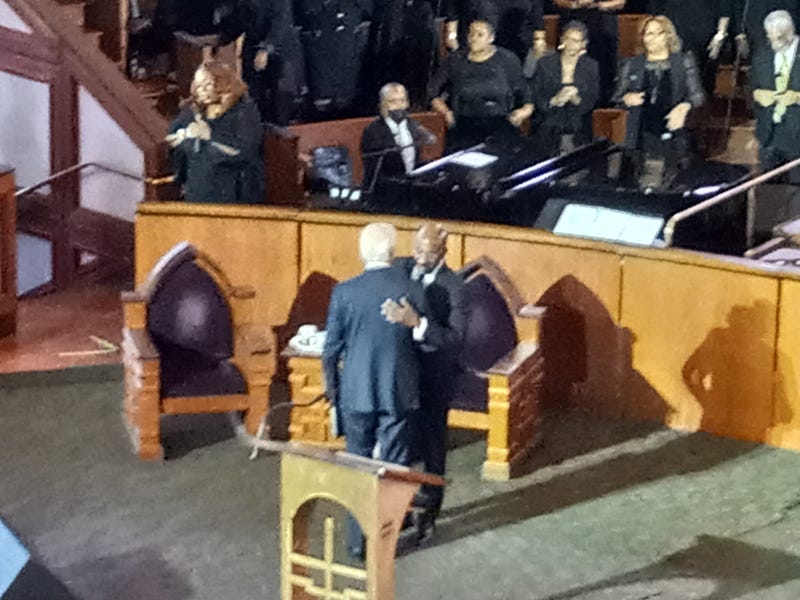 Lance Bottoms who helped craft Biden's message says "we wanted to be sure that people would hear what we know to be his heart." She says there was plenty Biden said that was not scripted. "I saw the final draft of the remarks so he really spoke from the heart today." Lance Bottoms adding that she "joked" with Biden afterward, "Sir in the spirit of the Black community, you killed it today."