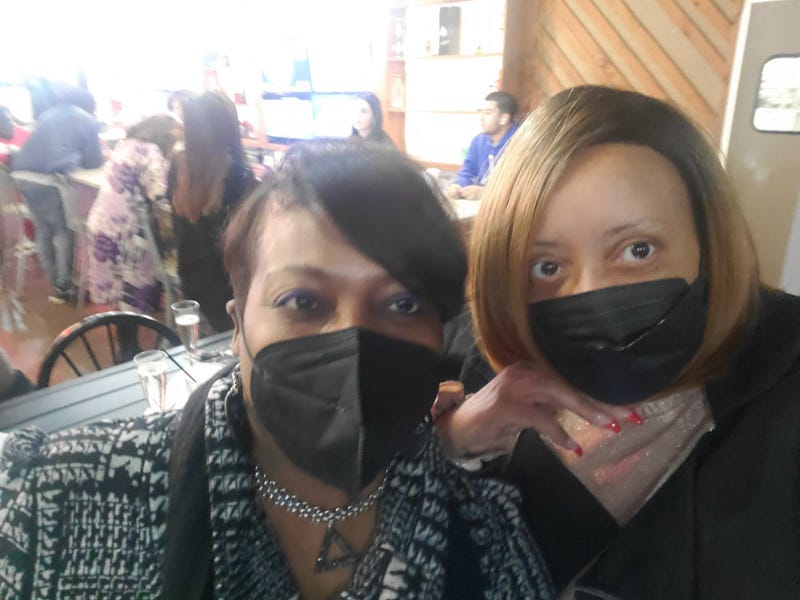 Newly sworn in Atlanta Mayor Andre Dickens has extended the city's indoor mask mandate. It means anyone age 9 and older must wear a mask in indoor public spaces, private businesses included. The emergency order signed by Mayor Dickens also states that after an initial warning, fines of $25 to $50 can be imposed.

While Dickens had indicated, during a post-election interview with Audacy Atlanta, that he wanted to reopen City Hall fully on his first day as mayor, COVID cases are complicating that plan. Statistics from last week indicated that approximately 8% of city employees had tested positive or were quarantining after being exposed.

Dickens has also called for a temporary moratorum on evictions through at least a half dozen different housing authorities including the Atlanta Housing Authority, the Fulton County/City of Atlanta Land Bank Authority, and Invest Atlanta.

The actions by Dickens come as the Georgia Department of Health say COVID-19 cases have reached a new high. There were more than 67-thousand cases in the state between Saturday and Tuesday. There was another record set with the daily average of COVID-19 cases, with over 19-thousand for the past week.