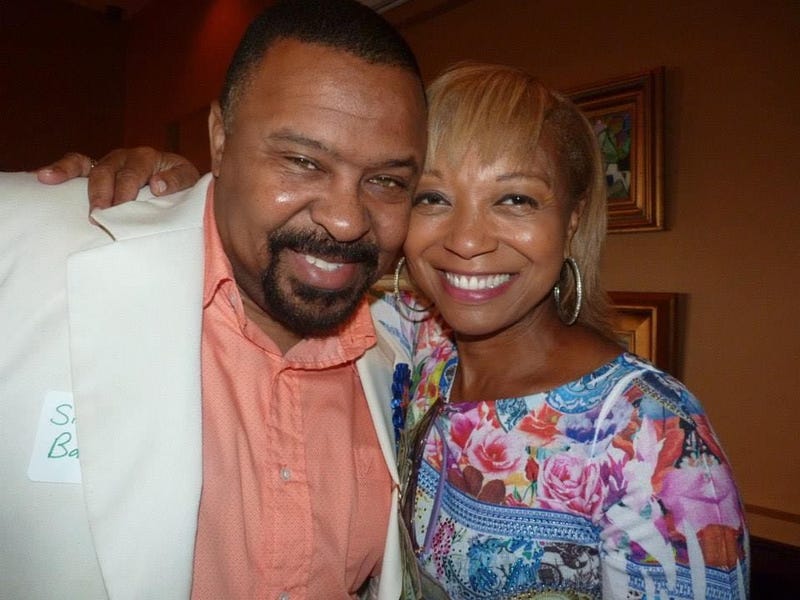 Radio veterans Carol Blackman and Silas "SiMan" Alexander spent most of their 40 year careers working at different stations in Atlanta. Yet, Blackmon tells Audacy Atlanta's Maria Boynton that the past couple of years saw she and Alexander working side-by-side.

Blackmon says of working with Alexander on the syndicated Chubb Rock Show with SiMan Baby, "that experience has been an incredible blessing to my life." Referring to Alexander, Blackmon adds, "he showed up and gave you an optimum experience every single time, and not just as a broadcaster, I'm talking about as a person." 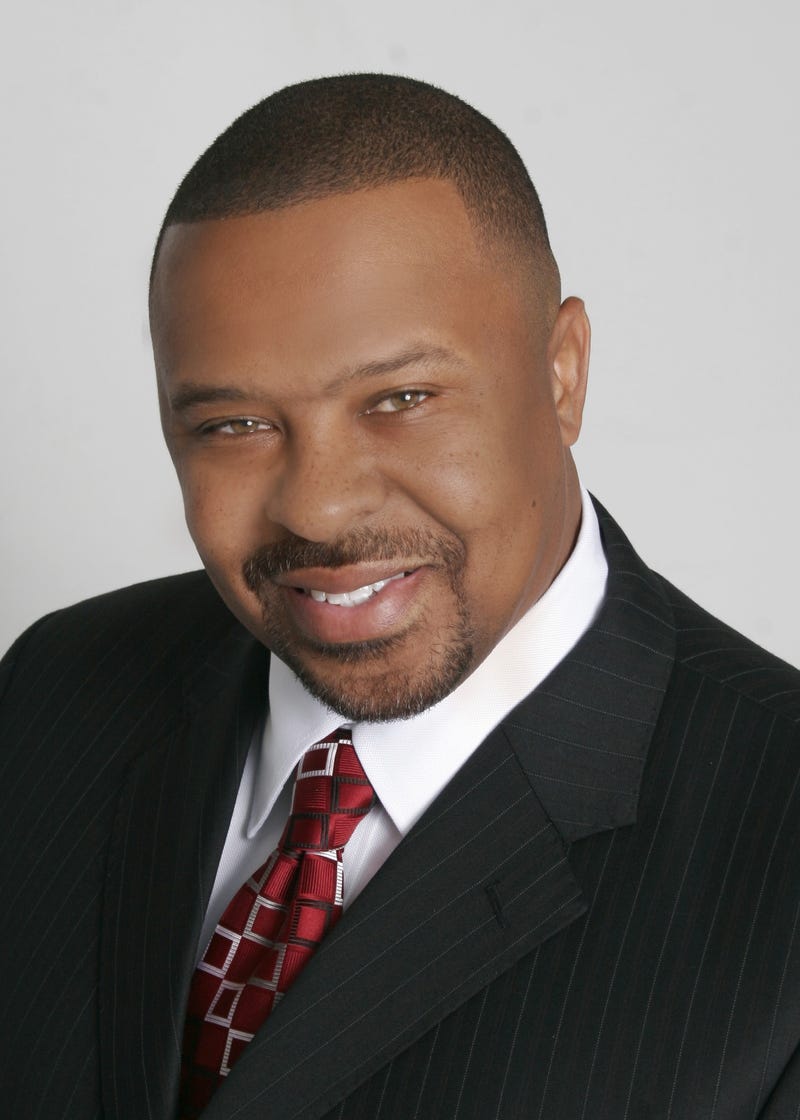 His legacy, according to Blackmon, will be one "of love and caring, of always reaching out to people, and putting people first."

The family has announced the funeral services for Alexander. A public viewing will be held on Monday, March 7, from 1pm-6pm at Murray Brothers Funeral Home, 1199 Utoy Springs Rd SW, Atlanta. A private service is planned for Tuesday, March 8. Burial will follow at Westview Cemetery, 1680 Ralph David Abernathy SW, Atlanta.