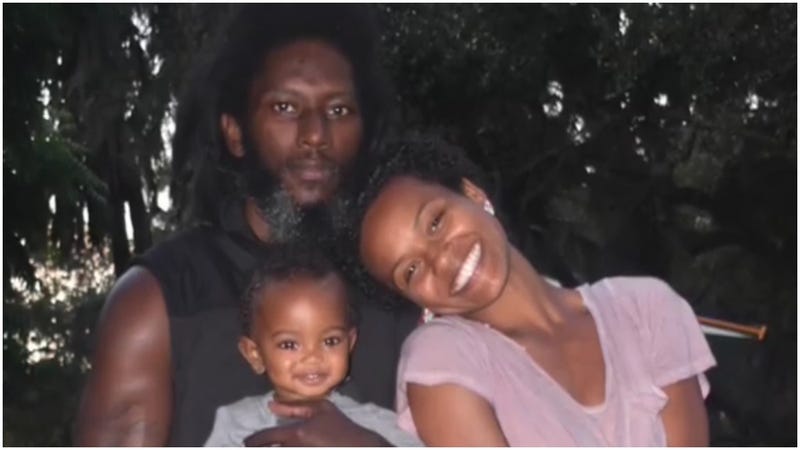 Voices in The Streets Unfiltered spoke with the family of Amen'Ra a 15 month old boy who was medically kidnapped from his family. Photo credit The Family of Amen'Ra

According to reports, medical staff is claiming parents, Syesha Mercado and Tyron Deener of Amen'Ra refused medical treatment for their son, which the parents are denying. Officials are accusing the couple of child abuse and put Amen'Ra in foster care.

The parents took their son to the hospital on February 26 for a routine check up and some concerns of malnutrition since Mercado's breast milk dried up in lieu of being pregnant with her second child and Amen'Ra not accepting other fluids.

Mercado is claiming the couple was never notified their son was discharged or placed in child protective services. Additionally Mercado says no one contacted her family for temporary placement of her son either. The pediatrician, Sally Smith, who worked with Amen'Ra and his family has previously been investigated for being quick to accuse parent abusing their children. 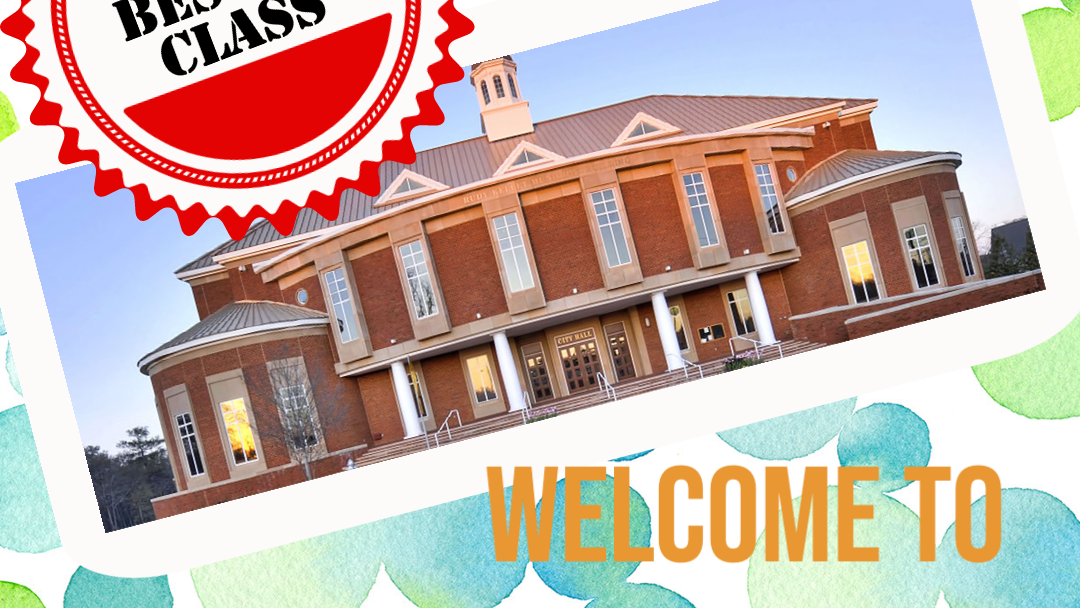