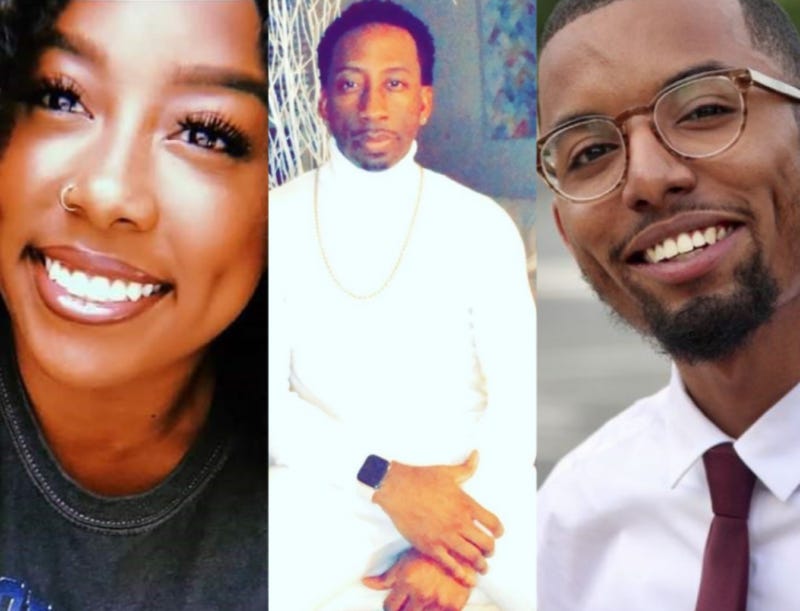 "Phenomenal good friends" is how Atlanta Attorney Chris Stewart describes 3 vacationers who died in late October while staying at an Airbnb in Mexico City. According to Stewart, 28 year olds Kandace Florence and Jordan Marshall, and 33 year old Courtez Hall had "no idea that Airbnb does not mandate carbon monoxide detectors at their locations." That is what investigators believe killed the trio at their rented private residence.

Atlanta-based Stewart Miller Simmons Trial Attorneys is representing the families of the deceased friends. Attorney Stewart says they will file a lawsuit demanding that Airbnb mandate that carbon monoxide detectors be installed at all of its properties, national and international." They have the ability to do so," adds Stewart. "They just mandated no parties," at their locations, "if parties are causing so many issues, we believe that saving lives with carbon monoxide detectors is just as important."

The deceased friends were from Virginia. Florence was a business owner. Marshall and Hall were school teachers.

They were in Mexico for the holiday known as Day of the Dead.