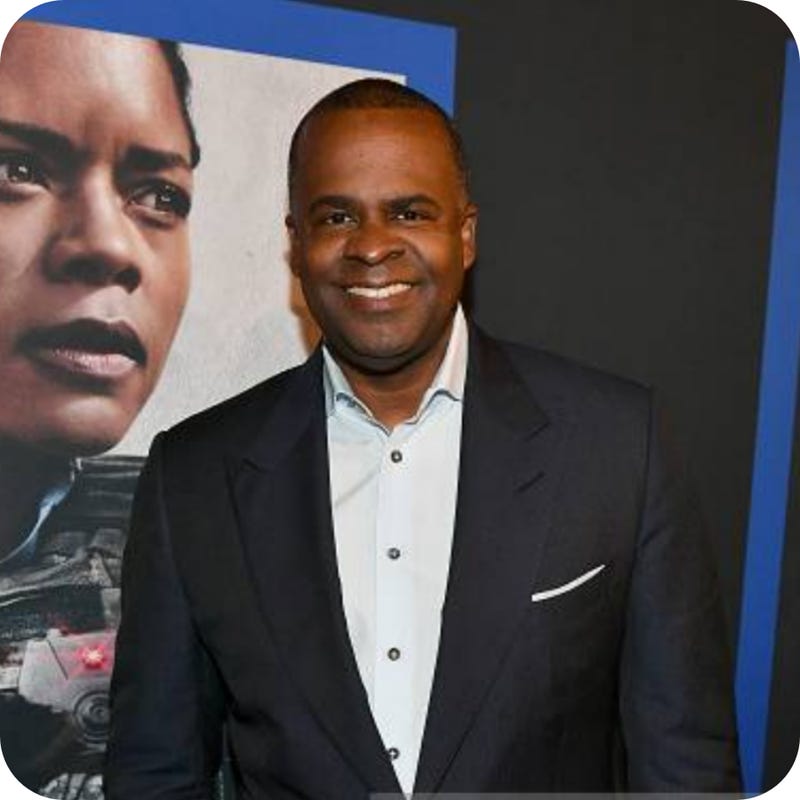 Former Atlanta Mayor Kasim Reed is responding to allegations that he owes the city $83,000. Reed tells the Kenny Burns Show on V103 in Atlanta that he was stunned when he saw the 'amazing' headline. "I've really been minding my business and all about myself and the people I love and care about and then to wake up on a Monday to complete nonsense on a Tuesday, I'm not in a position where I can just ignore it anymore."

At issue are a trip to South Africa in 2017, a charitable donation to Howard University as Reed was leaving office in early 2018, and Cobra health insurance payments after he left office.

Reed contends the funds came from what he was due from a City Council approved pay raise that he declined at the start of his second four-year term in 2014. The Office of Inspector General Shannon Manigault is quoted as saying such funds would have come from a special distribution account but that the Reed administration paid with city funds and misled City Council and the public on purpose to get the extra money.

Atlanta City Council President Doug Shipman says in a statement that he plans to get to the bottom of the matter.