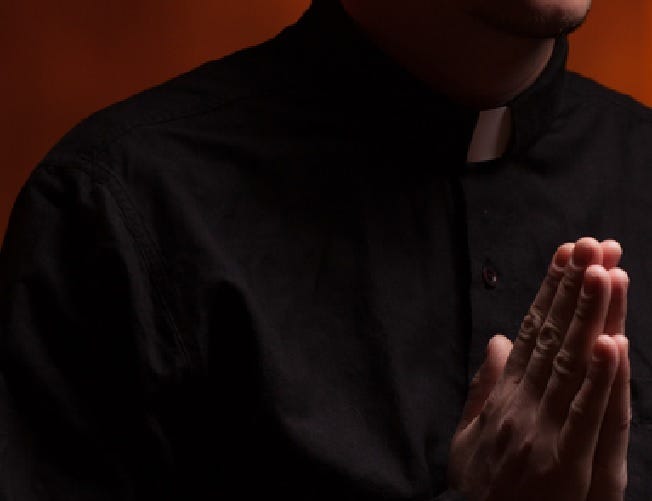 CHICAGO (WBBM NEWSRADIO) -- Cardinal Blase Cupich will ordain eight men as Catholic priests next week at a parish in Niles, and they bring varied backgrounds to their new ministries.

Of the seminarians being ordained Monday at St. John Brebeuf Church, four are originally from Illinois while the rest are from Guam, Ecuador, Colombia, and the Philippines.

Before 42-year old Pat Gorman decided to be a Catholic priest, he spent 10 years after college working in Taiwan as a kindergarten teacher, in Alabama in software development and in China on anti-poverty programs.

"The first person I actually told was my grandmother. At the time, she was 99 years old and now, she's 106 years old, and she's actually going to be there at the ordination on Monday."

Martin Marulanda, 34, came to Chicago from Colombia seven years ago. It was at a time he knew he wanted to be a priest, just not in his hometown of Manizales. He came to Chicago at the encouragement of a friend.

"I just fall in love with the Archdiocese, with the Latino community in Chicago. I didn’t know it was so huge."

Twenty-nine-year-old Arthur Bautista knew he wanted to be a priest when he was very young: "At a very young age, I met a lot of great priests in my life. I mean, like I saw a lot of awesome priests being with the people of God, journeying with them."

Bautista was born and grew up in the Philippines. His family moved to Mt. Prospect in 2011, and although his family eventually moved to Texas, he remained here.

A day after being ordained a priest, Bautista will celebrate his first mass Tuesday at St. Margaret Mary Church on the North Side. His homily will go along with these rocky times.

"The Gospel is about Jesus calms the storm, and I think the message would be: Do not be afraid when there is a storm in your life," he says.