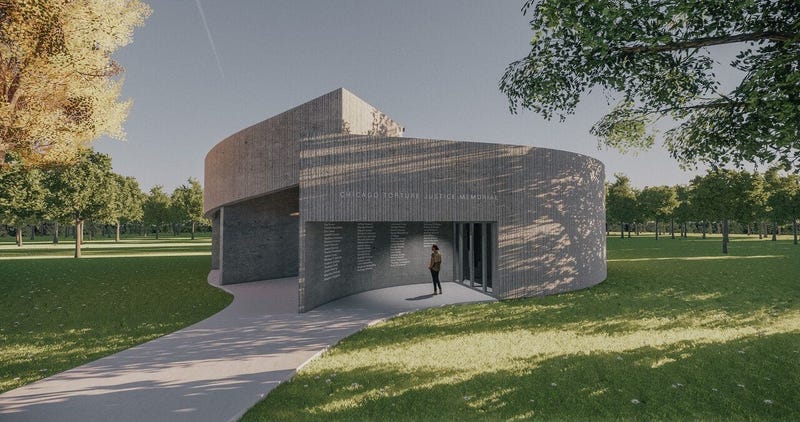 Lawyer Joey Mogul, a co-founder of Chicago Torture Justice Memorials, on Monday said the organization has chosen a design for a memorial to the mostly African American people tortured by Jon Burge and police officers under his command for nearly two decades.

Now, they want Mayor Lightfoot’s commitment that it will be funded.

Still, Mogul said, the memorial was a requirement of the reparations ordinance.

The Chicago Tribune quotes a spokesperson for Lightfoot’s office saying the mayor will consider any and all proposals.More than 100 men are believed to have been tortured in order to extract confessions from them under Burge and his detectives between early 1972 and late 1991.