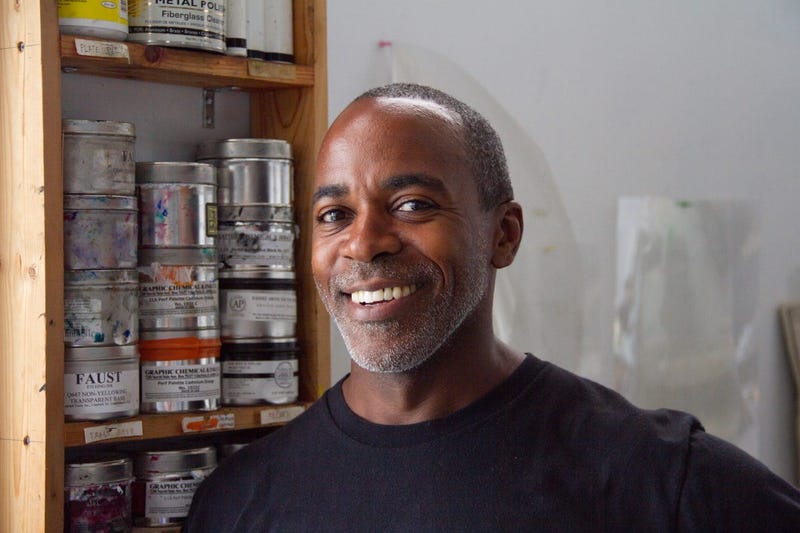 CHICAGO (WBBM NEWSRADIO) — The dean of graduate studies at the School of the Art Institute of Chicago has filed a discrimination complaint against the Palmer House after he says a hotel security guard embarrassed him by questioning his right to be in the hotel.

It was last fall when School of the Art Institute Dean Arnold Kemp, a 52-year-old African American, says he was with a white female colleague in the lobby of the Palmer House.

“Barely looking at me and not addressing me at all, very aggressively said to my colleague, “Do you know him?’” he recalled Tuesday.

“And she immediately replied, ‘Yes. He’s my boss.’ And then the man in the suit said, ‘Well, he looks like someone we don’t want here.’”

Kemp said he felt discriminated against and embarrassed. His attorney says the hotel manager later apologized and said the security guard thought Kemp was a pickpocket.

Kemp has filed a complaint with the Illinois Department of Human Rights — a step toward a possible lawsuit.

“My father just died. He was 94 years old, and slightly before this incident I had said to him how amazing he was,” Kemp said. “He had lived through British colonialism, because he’s from the Bahamas, and then came to this country and lived through the Civil Rights era.

“It’s shocking to me that I’m being treated the same way my father would’ve been treated when he first came to this country.”

A spokesperson for Hilton says the hotel addressed the matter with the security guard and a representative personally apologized to Kemp over the phone.

A Hilton statement says the hotel chain has “zero tolerance for racism and discrimination of any kind.”