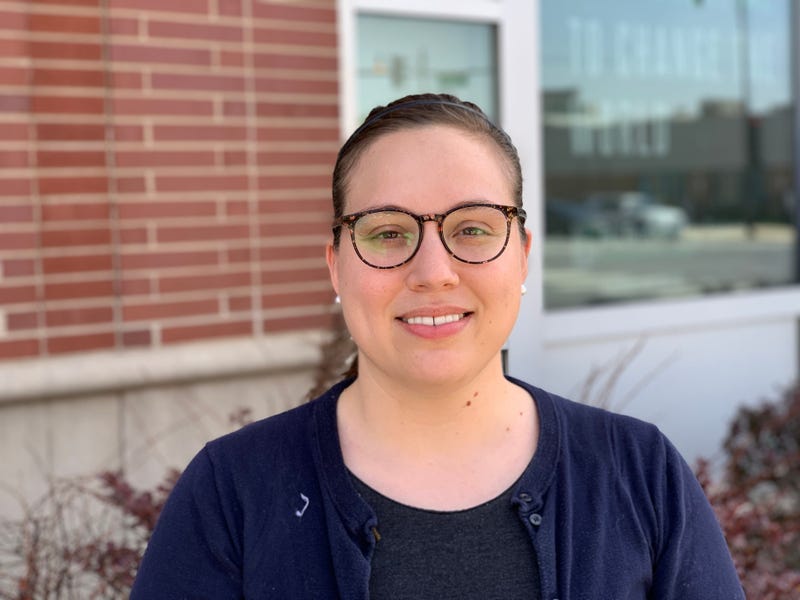 CHICAGO (WBBM NEWSRADIO) -- Big Brothers Big Sisters of Metropolitan Chicago officially opened a satellite office in one area of the city where volunteers are needed most: Englewood.

The new office is at Kennedy-King College at 63rd and Halsted.

Big Brothers Big Sisters Spokesperson Kristine Brown said the headquarters is in the West Loop, but there are a lot of reasons they've opened their first satellite office in Englewood.

"The main reason is because the majority of kids on our wait list are from the South and West Side,” Brown said

Margaret Echelbarger has been a Big Sister since January.

She said there are a number of things she's learned in her 32 years she'd like to share with her 14-year-old Little Sister:

"To be kind. To be humble and to help those around us and to be empathetic. These are the sorts of things that, when I turned to others, they showed me.

"I want to show her there's a larger community out there who wants to share these same things with her."