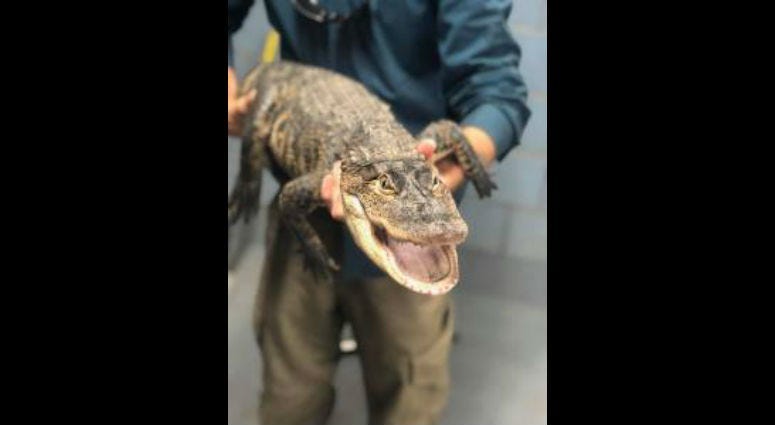 CHICAGO (WBBM NEWSRADIO) -- The city of Chicago paid more than $33,000 to catch the Humboldt Park alligator known as Chance the Snapper earlier this month.

Less than $5,000 of the total actually went to the Florida specialist, Frank Robb, who snared the animal that had been seen in Humboldt Park Lagoon for about a week. Robb became an instant celebrity and even threw the first pitch at a Cubs game, among other honors.

The lion's share of the bill -- nearly $22,000 -- went to the Department of Streets and Sanitation to pay for the labor of putting up fencing and barricades around the lagoon.

Another $6,000 went to overtime for officers of Chicago's animal control agency. Other government entities involved in the gator hunt, the Chicago Police Department and the Chicago Park District, did not report any additional costs.

Chance, the four-foot American alligator likely dumped in the lagoon when he got too large as a pet, is now living in a St. Augustine, Florida sanctuary.