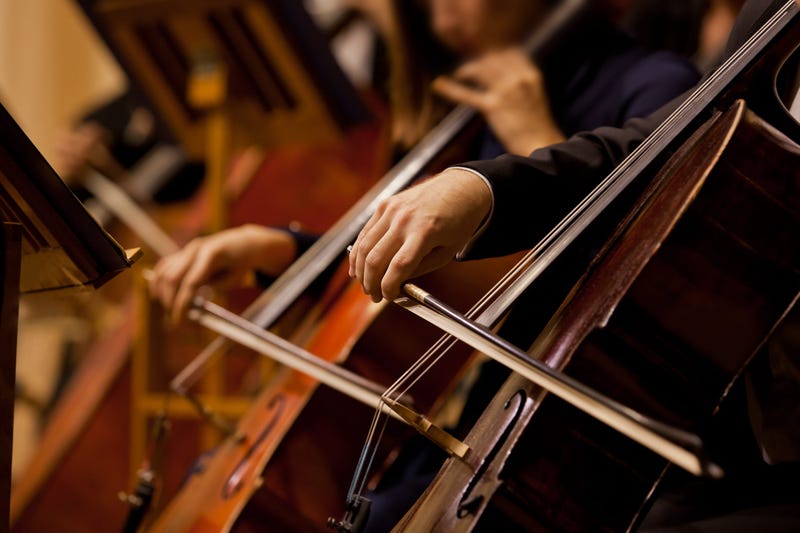 CHICAGO (WBBM NEWSRADIO) — The Chicago Symphony Orchestra has cancelled the rest of its season, and the CSO Association’s president is looking ahead to one possible scenario for resuming performances, with about half the orchestra on stage.

Jeff Alexander says there could be a grand reopening later — or a phased-in, smaller approach to reopening, with musicians social-distancing.

“Our current measurements indicate that we could get about half the orchestra on the stage -- so, about 48 to 50 musicians.

“There’s a lot of repertoire that can be performed with that many musicians, a lot of wonderful repertoire,” he said Friday. “So, I think if we’re able to put on concerts with that many musicians — and only if its safe of course for the performers and the audience members — we would be able to offer the public a really wonderful array of concerts.”

Alexander says with the audience social distancing, capacity is 420 in an auditorium with just under 2,500 seats.

Individual donors, family foundations and corporate sponsors have allowed the CSO to keep the funds they’ve contributed this year, even though performances aren’t happening.

“Having said that, we’re still anticipating probably a multi-million-dollar deficit this year because the full force of our revenue streams is not in place right now,” Alexander said.

The fall season is set to begin the third week in September.