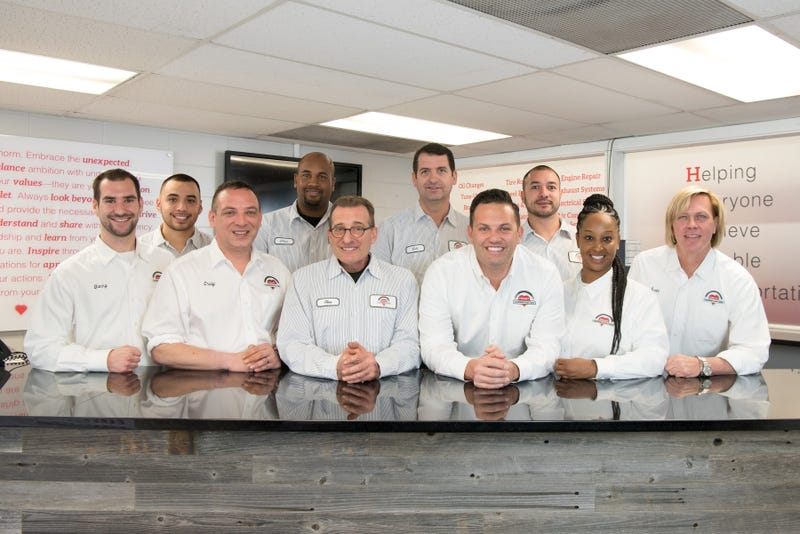 CHICAGO (WBBM NEWSRADIO) -- A Chicagoland auto repair shop is doing its part to help out furloughed and unpaid government workers.

"We realized that people weren't being paid. We recognized that there was a problem. These are peoples' cars. They are what gets them and their families to where they need to go. They need to be maintained and they have to be safe," he said.

So Moak and his staff started brainstorming.

"We started thinking about how could we help the people who are being affected by something that has nothing to do with them."

Moak has 15,000 accounts between his Evanston, Northbrook and Wilmette locations. Two weeks ago, at all of his stores, they started offering free oil changes for federal employees.

"Show us your federal government employee ID and we'll give you a free oil change," he said.

But Moak said he realized they wanted to take it a step further and offer a payment extension plan.

"We've actually had new customers come in after they heard about the deal. We've done a fair amount of oil changes at no charge. I know it's benefitting people in need right now."

Moak said January is a tough month on cars and on the roads and it's a tough time to be without a paycheck.

"I was taught earlier on if you're in a position to help, you better.  Our company came together and we're figuring out a way to make this work," he said.

More than 12,600 Illinois Federal employees have been affected by the shutdown.