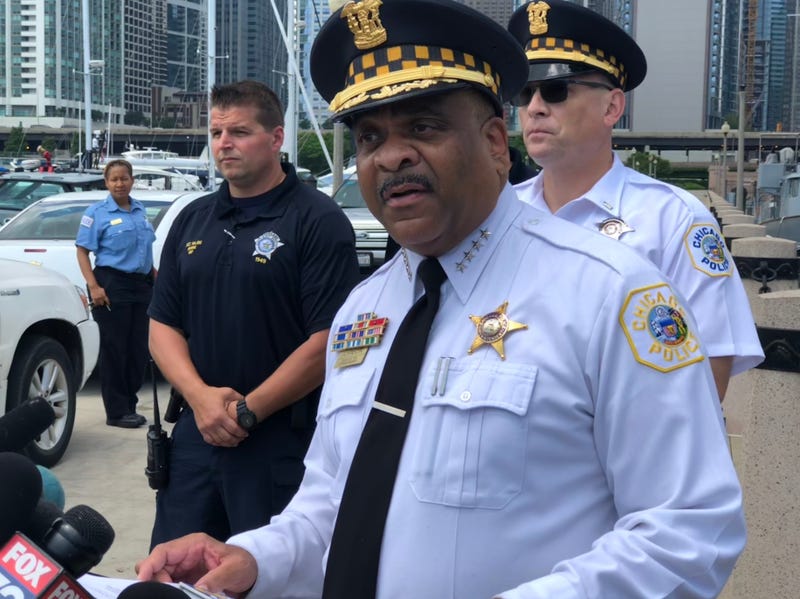 CHICAGO (WBBM NEWSRADIO) -- After another violent weekend in Chicago, police are taking extra steps to keep guns off the streets.

Superintendent Eddie Johnson says gun arrests show officers are doing their jobs and there's no reason for people caught with illegal weapons should be out of jail within a day or two.

The Cook County board president, state's attorney and sheriff have been pushing efforts to reform the bond system by reducing amounts to keep low-level offenders out of jail.

Meanwhile, the police department has been meeting with federal prosecutors every week to go over gun crimes.