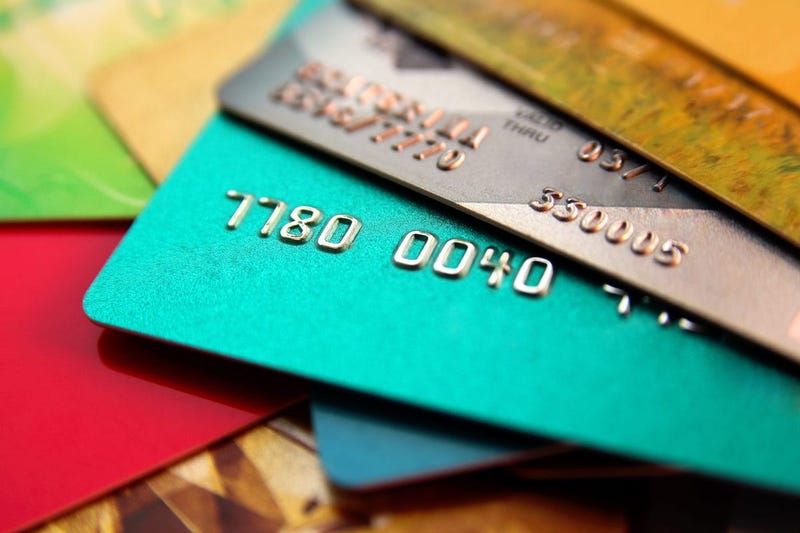 Credit card issuers are once again very nervous about the state of the economy and job market and are making some moves to protect themselves.

"We saw 12 years ago during the financial crisis that about 20 percent of prime customers saw their limits cut or cards canceled without warning, and for sub-prime customers, those with lower credit scores, about 60 percent experienced lower credit limits or canceled cards; so it really is a common thing in times of economic turmoil," Rossman said.

He said most people don’t realize how much freedom credit card issuers have to cut limits or cancel cards without warning, especially now, while they are trying to lessen their risk.

"Which is another reason why these businesses are under pressure, because they are worried they may not get paid back, but they are also benefiting a lot less from interchange, the swipe fees that card companies make every time somebody makes a purchase, and we have seen, I mean obviously in industries like travel, it is just a tremendous decline. Discover said on their earnings call last week that travel spending was down an incredible 99 percent on their cards," he said.

Rossman said where people are using credit cards is at grocery stores.

He said the actions being taken by card companies now underscores why it’s dangerous to use your credit card as your emergency fund, because he said that credit line could be pulled out from under you.