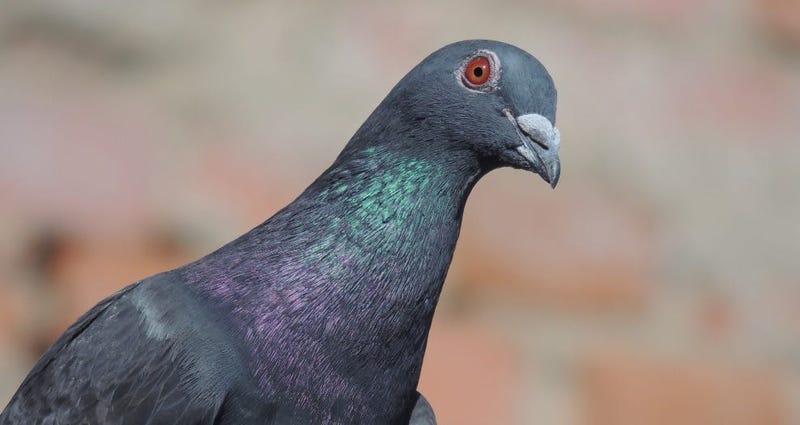 It's not always easy to get a seat on the L. But there, on one of those Brown Line single seats, was a pigeon.

Someone snapped a photo of it, sitting on the chair, flanked by two seemingly oblivious passengers.

It was on Twitter and the CTA responded: "We cannot confirm if the bird has paid its fare, however we're currently checking its account."

On train 3370. @cta wTF??? My better half just sent me these pictures from her morning commute. Fix it. pic.twitter.com/F9RcZUS1qW

Later, upon questioning by WBBM Newsradio, the CTA took a closer look and replied:

"We are happy to report that upon reaching its destination at Armitage the pigeon safely alighted the train."

The CTA says there was a 5-minute delay while the operator shooed the bird off the train.