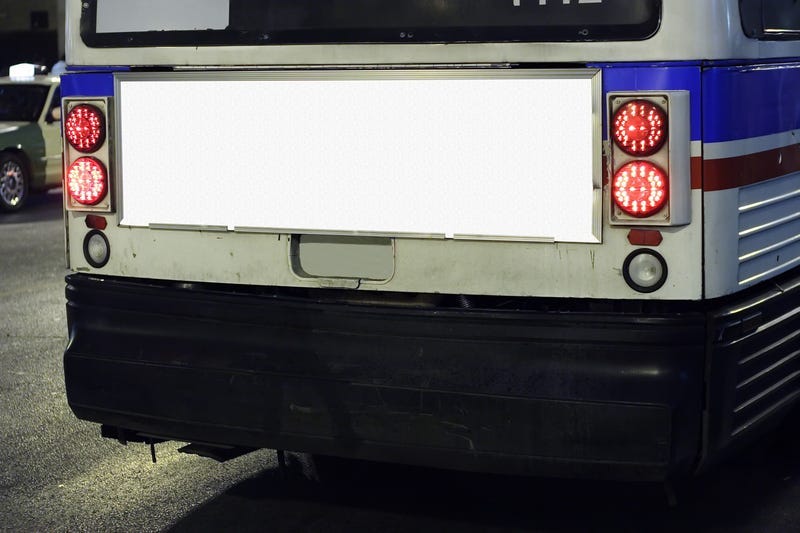 CHICAGO (WBBM NEWSRADIO) -- Mayor Lightfoot and the CTA announced Tuesday the launch of a new one-year pilot to extend the #157 Streeterville/Taylor bus route in a comprehensive effort to provide greater transit connections on the city’s West Side.

Building on the Mayor’s unprecedented INVEST South/West community investment initiative, the new pilot represents the latest in CTA’s ongoing efforts to improve bus service and transportation in key corridors on the South and West Sides of Chicago.

The #157 pilot was approved by the Chicago Transit Board earlier this year, along with another pilot to improve West Side transit by streamlining bus service along Kedzie and California avenues via the newly renamed and realigned #52 Kedzie and #94 California bus routes.