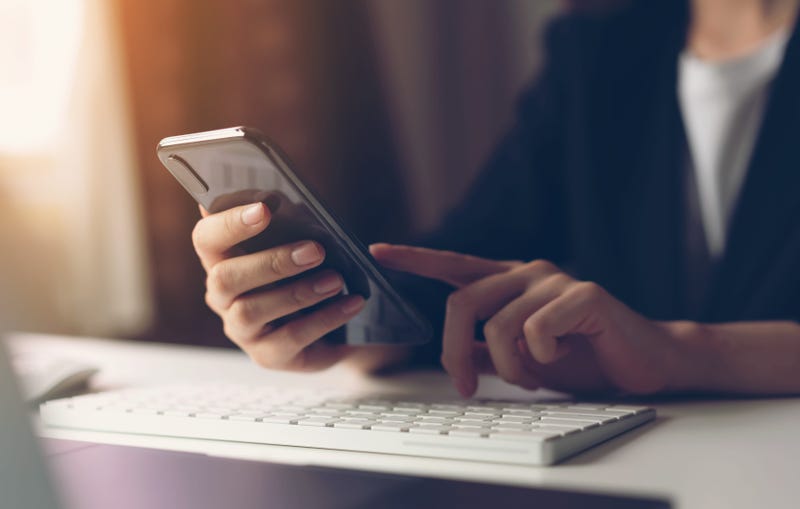 CHICAGO (WBBM NEWSRADIO) -- The DuPage County Board conducted its regularly scheduled meeting Tuesday in Wheaton, and while all board members participated in the meeting, not all were physically in the board room."There [are> 11 members present and seven participating on telephone," said DuPage County Board Chairman Dan Cronin following a roll call at the beginning of Tuesday morning's meeting.

Cronin started off the first meeting of the board since Governor J.B. Pritzker’s stay-at-home order saying that the board "will continue to conduct the people’s business while adhering to public health and safety guidelines."He noted that board members who were at the meeting in-person were at least six feet apart from each other. He said there were four staff members in attendance.Board member Liz Chaplin said the entire board should be on the phone, that it would have been the responsible thing to do.

"Leaders have to lead by example, and if we’re going out to meetings when we have the opportunity to tele-conference, what kind of example are we setting?" she said.Board member Mary Ozog said she has risk factors and her son works at Costco and encounters lots of people every day.

"We could all be carriers as the Surgeon General said yesterday. And, let’s face it, we all know there’s not enough tests. We can’t rule it out and we can’t find out if we may have had this virus at this point. And, this virus kills," she said.Ozog said it was her civic duty to attend the meeting by phone. She's hoping the next meeting on April 14 is entirely by phone.

"We should be staying home and working to flatten the curve we’ve all been told about and try not to spread this virus any further," she said.She points out that doing a meeting entirely by phone is doable. She cites Monday night's Glen Ellyn board of trustees meeting.

"The village of Glen Ellyn where I live had last night, I believe three staff members and the village president. No board members were present and they conducted their meeting through teleconference."Members of the public were not allowed at the DuPage County board meeting so as not to increase the potential spread of COVID-19. Residents had been invited to make online any comments they would like read into the record during the public participation portion of the meeting.The five other DuPage County board members who participated by phone Tuesday included, Ashley Selmon, Sam Tornatore, Julie Renahan, Tim Elliott and Sadia Covert.