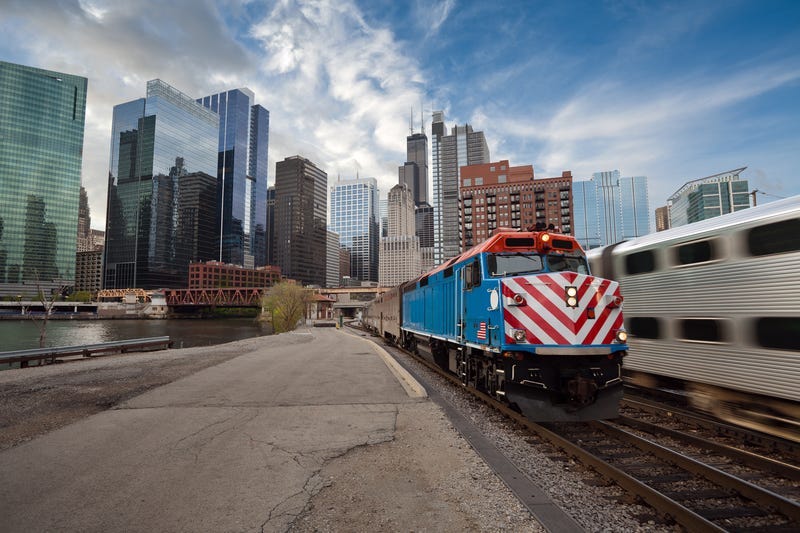 The funding will support the modernization of three interlockings on the Milwaukee North Line in Illinois, which will help lead to improved reliability and fewer delays for Metra and Amtrak commuters. “For many Illinoisans, Metra and Amtrak are the only affordable and accessible transportation options they have,” Durbin said. “The funding announced today will improve service for customers who depend on these trains running efficiently and safely. Senator Duckworth and I will continue to work with our colleagues in Congress to ensure we support passenger rail in Illinois.”

The Milwaukee North Line is used by Amtrak’s Hiawatha and Empire Builder services, Metra’s Milwaukee District North service, and two freight railroads. According to the two senators, the project will bring signal components into a state-of-good-repair, improve compatibility with Positive Train Control, and replace obsolete components for which replacement parts are no longer available. Signals will be replaced and upgraded at all three interlockings, and at Rondout, a new track connection to Metra’s Fox Lake subdivision will be added, increasing capacity and reducing delays.“I’m proud to announce today’s federal funding that will help improve the safety and enhance reliability of the Metra’s Milwaukee North Line rail system, an essential mode of transportation that many Illinoisans have relied on for decades,” said Duckworth. “I’ll keep working with Senator Durbin and other members of the Illinois congressional delegation to support infrastructure improvements across Chicagoland and the state of Illinois in order to bring in as much federal investment as possible.” Wednesday’s funding is awarded through the Federal Railroad Administration’s (FRA) Federal-State Partnership for State of Good Repair Program, which helps fund capital projects to repair, replace or rehabilitate publicly owned railroad assets, as well as to improve intercity passenger-rail performance.