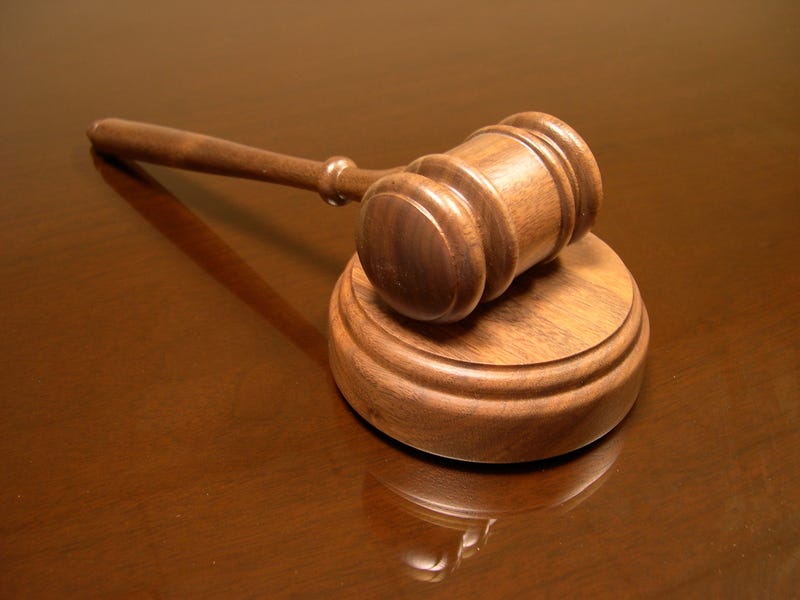 CHICAGO (WBBM NEWSRADIO) -- People who live near Sterigenics in Willowbrook are breathing a sigh of relief after a federal judge ordered the facility to remain closed following test results of high emissions of ethylene oxide.

U.S. District Court Judge Matthew Kennelly on Wednesday ruled there is a procedure for Sterigenics to appeal the state's decision to close the facility and the company's due process rights were not violated.

The company had argued it was suffering imminent harm to its reputation and its clients, which rely on it to sterilize their medical supplies.

Attorney Gerard Kelly said in court: “If you want to have a health crisis, shut down this plant.”

Members of the group Stop Sterigenics grasped hands and held them high overhead as they walked through the Dirksen Federal Building after the judge's ruling.

Darien resident Lauren Kaeseberg lost her mother to cancer in 2010 and said she's elated by the decision.

Eighteen-year-old Sabrina Donnell said she grew up around the facility and worries how it will affect her 10 years down the road.

Attorneys for the Illinois EPA and the state attorney general argued Sterigenics is violating its state permit with what they called "fugitive emissions.”

Those are releases of ethylene oxide that don't come through filters on the building.

Attorneys for the state argue those emissions explain why testing results this month show double-digit increases of the known carcinogen in the air around the facility.