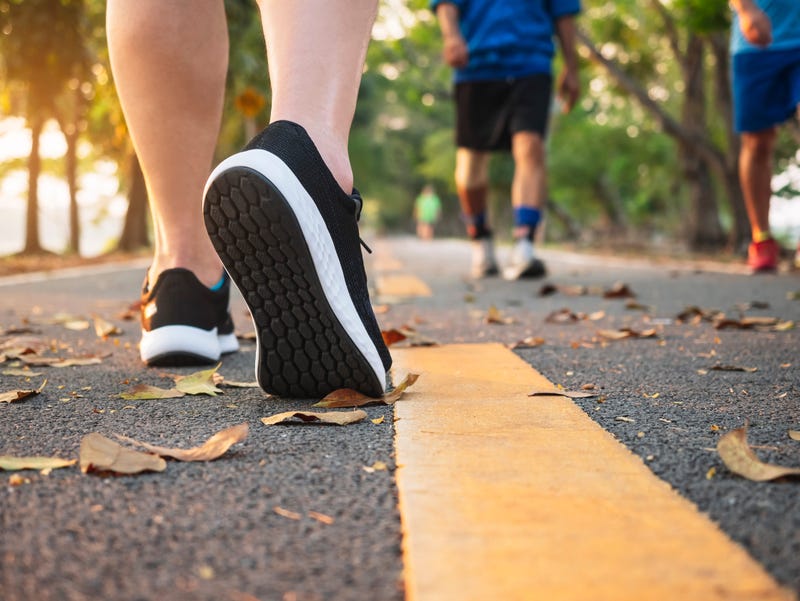 CHICAGO (WBBM NEWSRADIO) -- Forest preserve officials say they’re doing their best to balance people’s desire for some fresh air during the stay-at-home order and the need to keep people apart to prevent the spread of the coronavirus.

Lots of people were taking advantage of warmer weather over the weekend, and in Cook County that could lead to a decision to close off more recreational areas.

"The most important thing is making sure we’re not helping spread this virus in any way," spokesperson Carl Vogel said.

"We’re keeping an eye on this, because conditions can change, particularly with the warm weather, and if we can, if we need to, we can and certainly will close more locations."

Vogel said field staff have been reporting what they see, forest preserve police officers are out on regular patrols, and there have also been alternative patrols added with officers on foot and ATV.  He said there's also a trail watch volunteer program, as well as forest preserve patrons who call, email, or post on social media any problem sites.

DuPage County Forest Preserve District President Dan Hebreard said that if the places you normally go are crowded, "right now would be a great time to go discover a back area or an area that you haven’t traveled to."

Hebreard said there are hundreds of signs along trails and in preserves reminding people to maintain physical distancing.

"People should know better. There is no excuse at this point. If you haven’t heard it from the Governor, from any news source, from our staff, I’d be really shocked and surprised," he said.

In Will County where trail and forest preserve parking lots are among the areas that have been closed since Governor Pritzker's stay-at-home order went into effect, spokeswoman Cindy Cain said the Old Plank Road Trail was the number one hot spot for lack of physical distancing.

"Our police have been patrolling there. They actually drive onto the trail and they can use their PA system to let people know they should be social distancing for their own safety," she said.

Cain also said there are a few other spots where people appeared to be getting a little too close for comfort or safety.

"We’ve had a few calls about McKinley Woods in Channahon, the Hadley Valley Preserve in Joliet, New Lenox, Homer area and Whalon Lake up in Naperville," she said.

Forest preserve officials suggest you check their websites before making any trip to a trail or preserve to make sure there are no restrictions and that they're open.