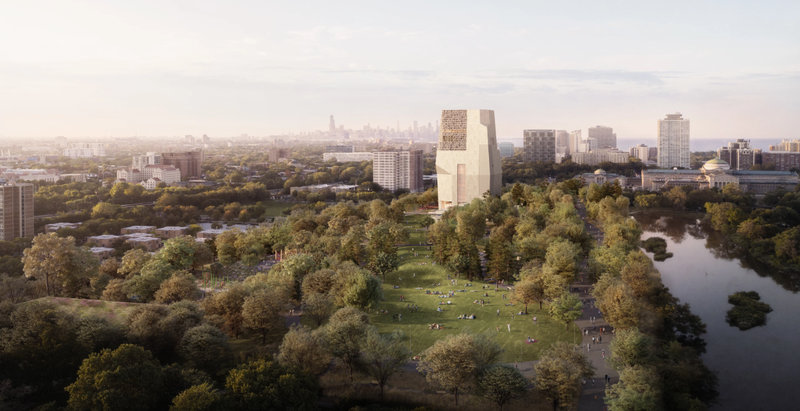 (WBBM NEWSRADIO) -- The Chicago City Council on Wednesday unanimously approved a hard-fought compromise designed to preserve affordable housing in the neighborhoods around the future site of the Barack Obama Presidential Center.

It’s called the Woodlawn Housing Preservation Ordinance, and it sets affordability requirements for new housing in the area around the Obama project. It dedicates $4.5 million for affordable-housing programs.

Ald. Jeannette Taylor, 20th Ward, sought to keep South Side residents from being priced out of their homes as the area develops. She said the measure approved Wednesday, though not perfect, is a compromise local residents can be proud of.

Also speaking in favour of the ordinance was 5th Ward Ald. Leslie Hairston.

“This has been a robust and challenging process,” she said.

Backers hope this will be a model for other areas of the city.