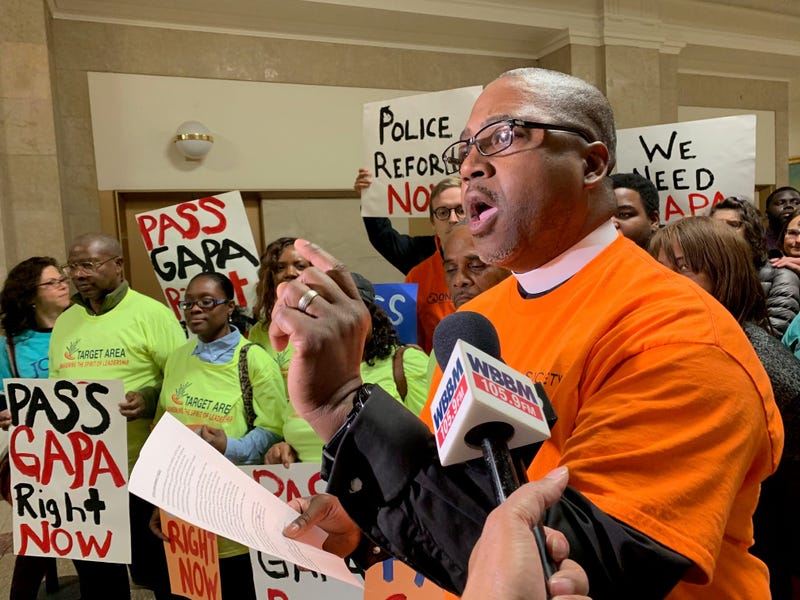 CHICAGO (WBBM NEWSRADIO) -- Some community groups seem to be losing patience with the Lightfoot Administration when it comes to civilian oversight of the Chicago Police Department.The law, which established the Civilian Office of Police Accountability, had provisions for a board of civilians to help shape policy and review police reform. As a candidate even before, Mayor Lightfoot supported a plan by the Grassroots Alliance for Police Accountability.But, Rev. Saeed Richardson, who’s with GAPA, said they are disappointed the plan hasn’t been approved.

Dakota Burnett, a youth from Communities United in Austin, said reform is needed.

"Passing GAPA now ensures that community voice is including moving forward in decisions around the leadership of the CPD, COPA, and the police board," she said.The Mayor’s been outspoken about police reform, but there are now competing plans before the City Council, now with varying degrees of power for the oversight panel.