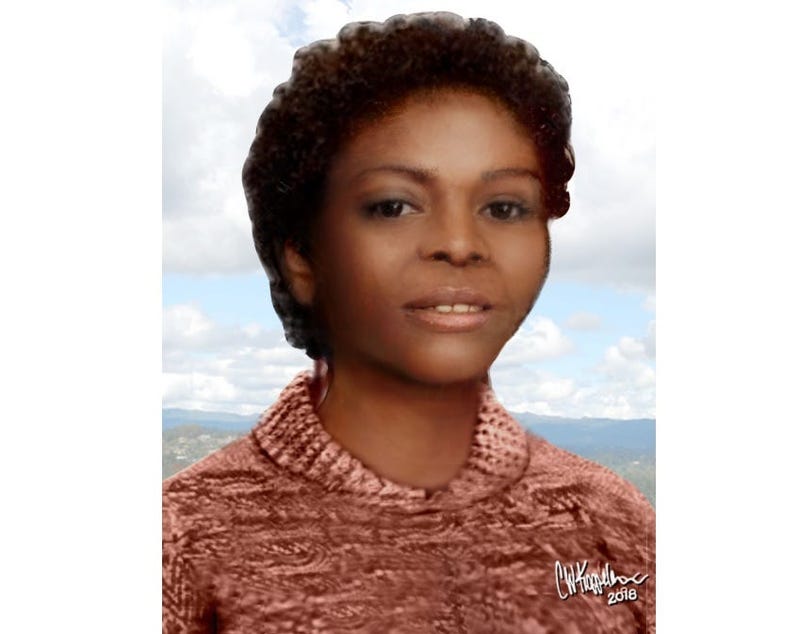 (WBBM NEWSRADIO) -- Forty-three years after the body of a young woman was found in a ditch in Grundy County, authorities say they are closer than ever to identifying her.

The young woman had been murdered. Her body found in 1976 near the village of Seneca.

There had been no identification, and no one claimed her. She became known as Jane Seneca Doe.

This summer, her DNA was entered into a database by the DNA Doe Project. At first, only distant relatives were located, people who were not likely to know her identity.

But there has been a development.

"I had gotten a phone call from them saying they had found a closer family member, that of either a first cousin or a niece, in the Alabama area,” Brandon Johnson, deputy chief coroner of Grundy County, said Monday.

"Unfortunately, that relative wasn't aware of our victim or who she could be. So, she's now doing a lot of work in her huge family tree to try and ask other relatives if they remember this female who's our victim.

“In the hopes of finally being able to give her a name."