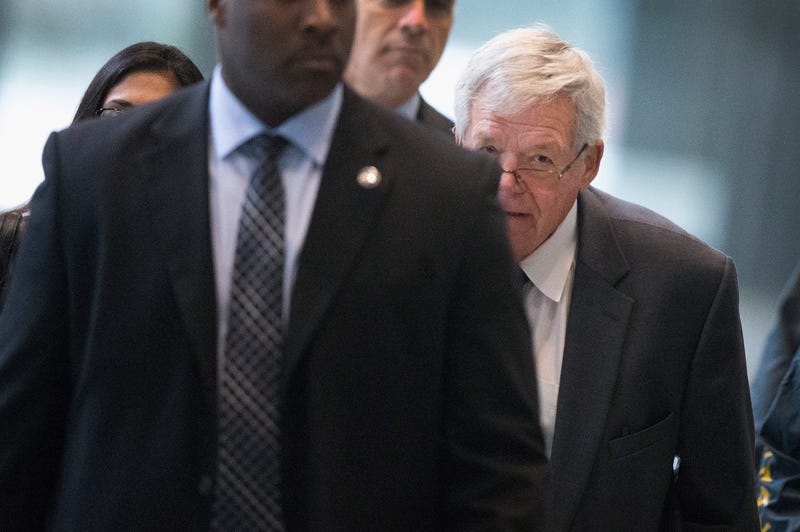 (WBBM NEWSRADIO) -- A man who says accused former U.S. House Speaker Dennis Hastert of sexually abusing him in the late-1970s has been honored for his work to help bring more molesters to justice in Illinois.

The Will County Children’s Advocacy Center chose Scott Cross, the brother of former Illinois House Republican Leader Tom Cross, to be the keynote speaker at its yearly award ceremony Wednesday.

Scott Cross helped convince Illinois lawmakers to eliminate the time limit on when child molesters can be prosecuted, something Cross says he didn’t realize was in place when he made his first public accusation 37 years after he says Hastert molested him.

Hastert was his wrestling coach at Yorkville High School in 1979.

Cross said while the statute of limitations no longer applies in Illinois, he urges any victims of molestation to come forward sooner rather than later so that they can begin the healing process and increase the chances their attackers will face justice.

Hastert was charged with lying to federal authorities after he withdrew cash to pay hush money to a person who had made accusations against him. At sentencing, the judge called Hastert a "serial child molester."