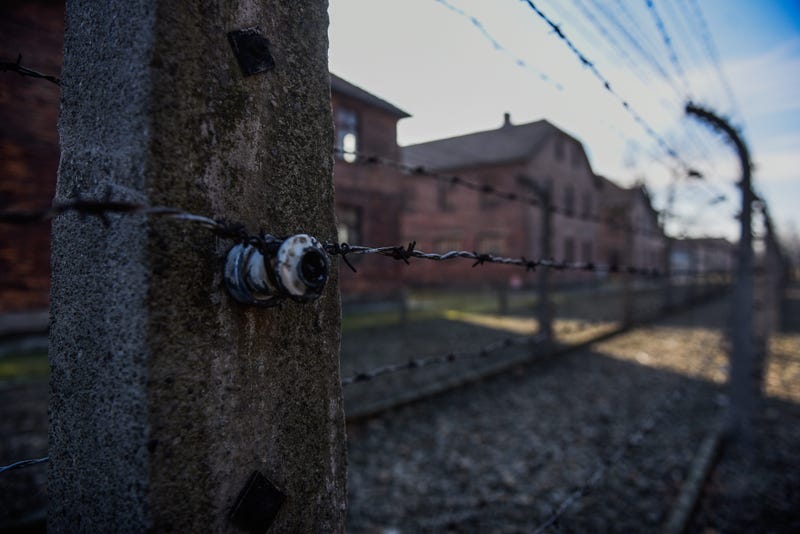 (WBBM NEWSRADIO) -- The Illinois Holocaust Museum & Education Center in Skokie kicks off a year of programming commemorating the 75th anniversary of the liberation of Auschwitz and other concentration camps across Europe.

As world leaders attend the World Holocaust Forum in Jerusalem ahead of the Jan. 27 international Remembrance Day, the Skokie museum will begin its Liberation 2020 programming.

One of the most powerful artifacts on display is a rail car from the Holocaust period, says Kelley Szany, vice president of education and exhibitions.

Visitors can walk inside the car “and viscerally and emotionally feel what it could have potentially been like to be deported to Auschwitz and to the other camps,” she said.

Admission is free on the 20th day of each month in 2020. For more information, go to ilholocaustmuseum.org.