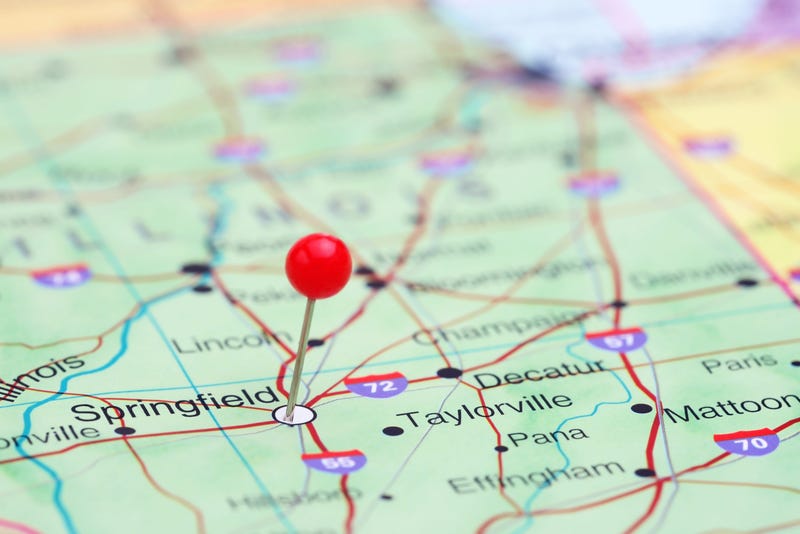 Originally, there were four regions under the “Illinois Restore” reopening plan, and now there will be 11 regions, based on EMS resources, Pritzker said.

This will allow health authorities to undertake more targeted responses if an area experiences a surge in new cases.

The new approach is also expected to appease critics in the suburbs who have complained about being tied to populous Chicago and Cook County in one large Northeast Region. Now, Chicago is its own region, Number 11, and outlying Cook County is Number 10.

Lake and McHenry counties will comprise North Suburban region 9, and so on.

Pritzker’s announcement comes as Illinois has experienced a slight uptick in coronavirus cases after bending the curve. Officials say some people have gotten lax in social-distancing, wearing masks and washing their hands.