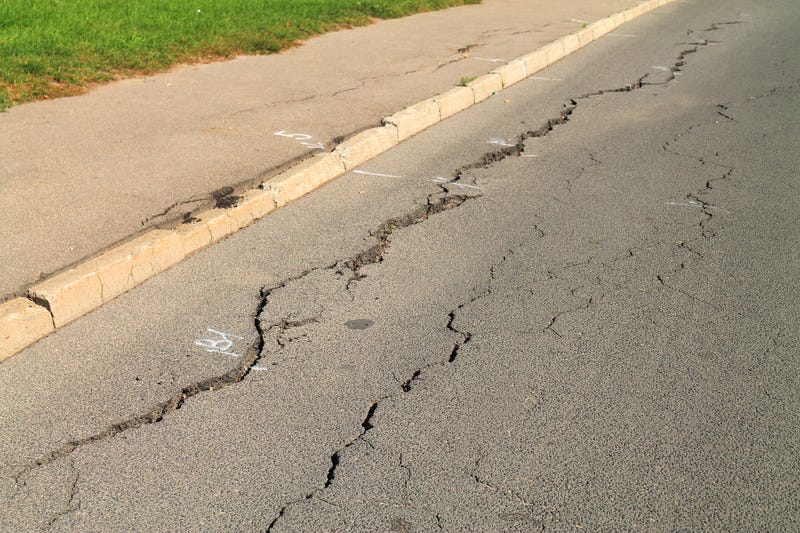 CHICAGO (WBBM NEWSRADIO) -- A report suggests a big reduction in driving due to COVID-19 restrictions in Illinois could cost the state close to a half-billion dollars in lost tax revenue this year.

Mary Tyler of the Illinois Economic Policy Institute looked at how much less driving there's been in Illinois since COVID-19 restrictions began.

Tyler said depending on how long the restrictions remain in place, her report estimates the state could lose between $300 million and $560 million in motor-fuel tax revenue this year.

She said the state relies on that money to fund much of its "Rebuild Illinois" program, which focuses largely on improvements to roads and mass transit.

Tyler said road and mass transit projects already underway are largely OK because they have already been funded. She warns the drop in motor fuel taxes could have a significant effect on future projects.