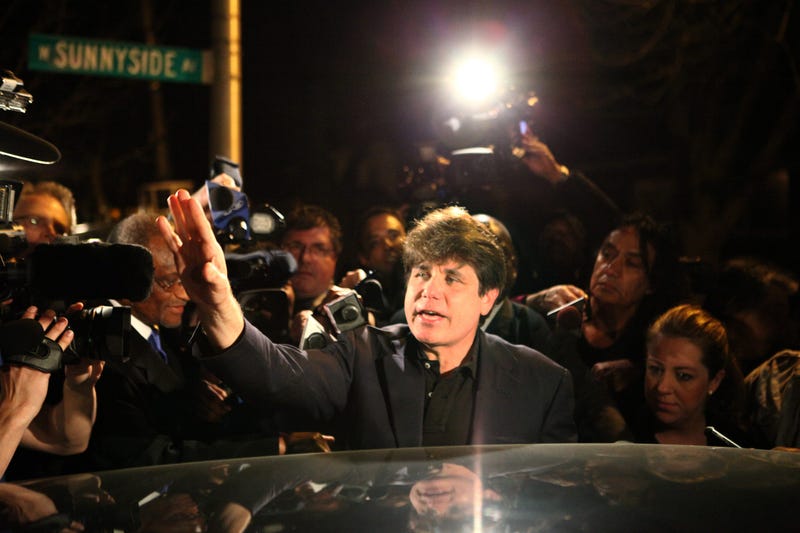 CHICAGO (WBBM NEWSRADIO) -- The head of the Illinois Republican Party rarely speaks out against something President Trump is doing, but Tim Schneider is not happy that the President is still considering a commutation of former Governor Rod Blagojevich’s prison term.Illinois GOP Chairman Timothy Schneider said disgraced ex-Governor Rod Blagojevich should serve all of his 14-year sentence; and he is disturbed to hear that anything else is still under consideration by President Trump.

"While we deeply respect the President, I will respectfully disagree with him on this one. He has not lived in Illinois and has not gone through four decades of corrupt politicians in Illinois," he said.He considers Blagojevich part of a long line of wrongdoers among politicians in the state - a group he acknowledges includes some Republicans too. He is speaking as someone who has generally supported the President.

"We think he is doing great things for our country, but on this particular item, we happen to respectfully disagree," Schneider said.