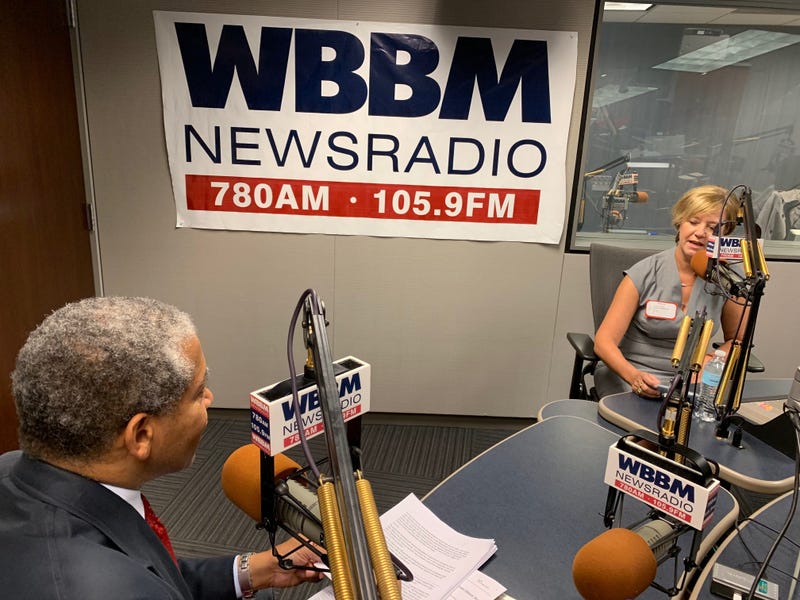 CHICAGO (WBBM NEWSRADIO) -- Republican congressional hopeful Jeanne Ives said she has no problem with a transgender candidate for Circuit Court Judge in Cook County, even though the lawyer's anger at Ives was one reason she got into politics.

Former republican candidate for governor Jeanne Ives is running for the congressional seat occupied by democrat Sean Casten. She's a staunch conservative who made waves in the governor's race with a TV ad that made fun of — among others — a transgender person.

Transgender lawyer Jill Rose Quinn, who's now running for Cook County Judge, said anger over that ad helped spur her to run for office. Democratic regulars have endorsed her, and Ives said it's fine that she could become Illinois' first transgender judge.

Ives' response is that's great. Quinn's gender has nothing to do with employment status, though the conservative republican did pose a question.

"Should a case come forward to her on whether or not transgender males should be able to compete on women's sports teams, what would be her decision there?" Ives asked.

Jeanne Ives is the guest on our At Issue program and you can hear her comments on a range of issues Sunday at 9:30 am and 9:30 pm.