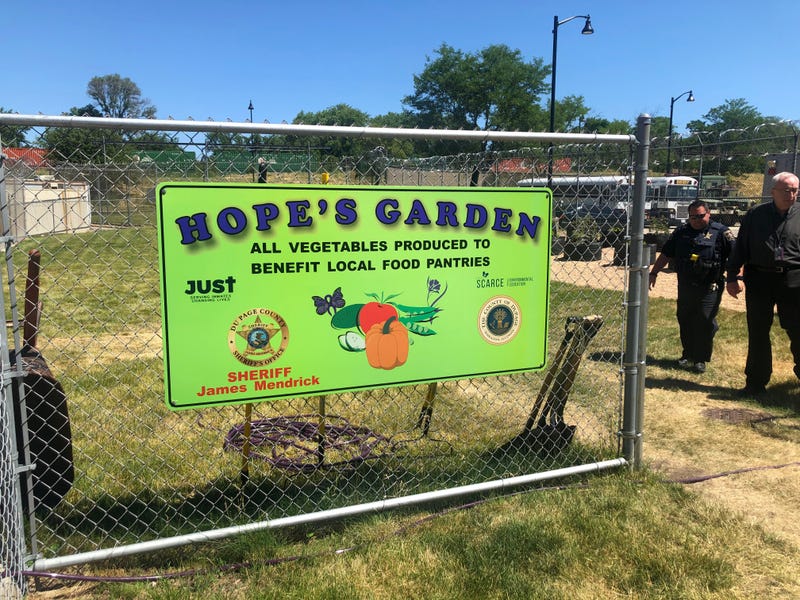 Hope’s Garden is named after an abandoned baby whose body was found in a backpack in 2016.

“It was a cold case for us that we’ve been searching for, just as recently as a couple of months ago,” Sheriff James Mendrick said Thursday.

The project was previously at the Winfield Township Highway Department. Now it has been moved to just outside the jail.

The gardening program allows some inmates to go outside and serves as a therapy of sorts, Mendrick said.

“Getting outside is a big deal,” he said.

The garden is expected to produce 1,500 pounds of produce that will be donated to food pantries.