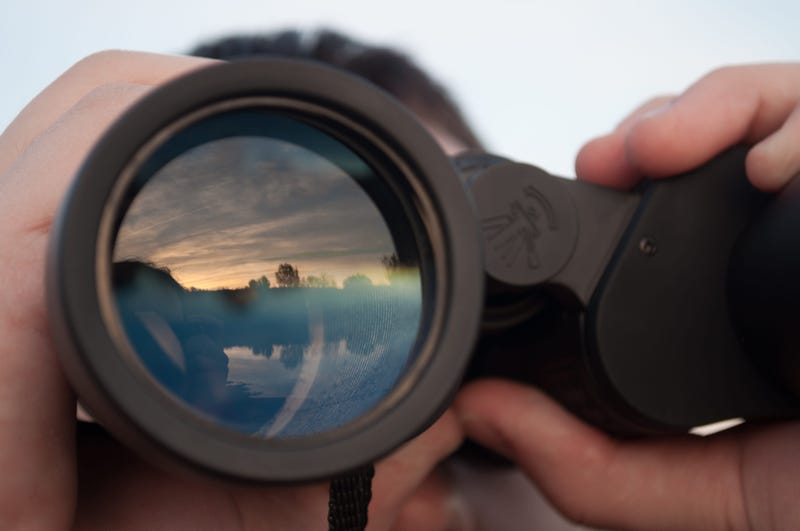 CHICAGO (WBBM NEWSRADIO) -- If you happen to be out on a recreational walk or jog tomorrow and you see people looking into trees, in the sky and in wetlands, there’s a good reason. These people may be taking part in Illinois’ 49th annual spring bird count. Last year, more than 398,000 birds of 274 species were counted in Illinois by more than 1,100 volunteers, according to the Illinois Natural History Survey report. The bird count is held each year on Saturdays between May 4 and 11.

Birding tour guide Josh Engel of Red Hill Birding says you never know what you’ll see. For instance, lately he’s seen some white crowned sparrows in his backyard that are just passing through.

"They look sort of like your average sparrow but they have these very distinct black and white stripes on their head. And, that’s one that nests very far north, almost all the way to the tundra in Canada and Alaska."  One slight change brought upon by the pandemic, in Chicago, is that popular birding spots along the lakefront are closed. These include Montrose Point Sanctuary and the Jarvis Bird Sanctuary.   The three most common birds in Illinois, as of last year's survey, are the red-winged blackbird, the America robin and the Canada goose. The northern cardinal is 8th and blue jay 14th.  The Illinois Natural History Survey report says last year, a record number of bald eagles, sandhill cranes, mute swans and pileated woodpeckers were counted.