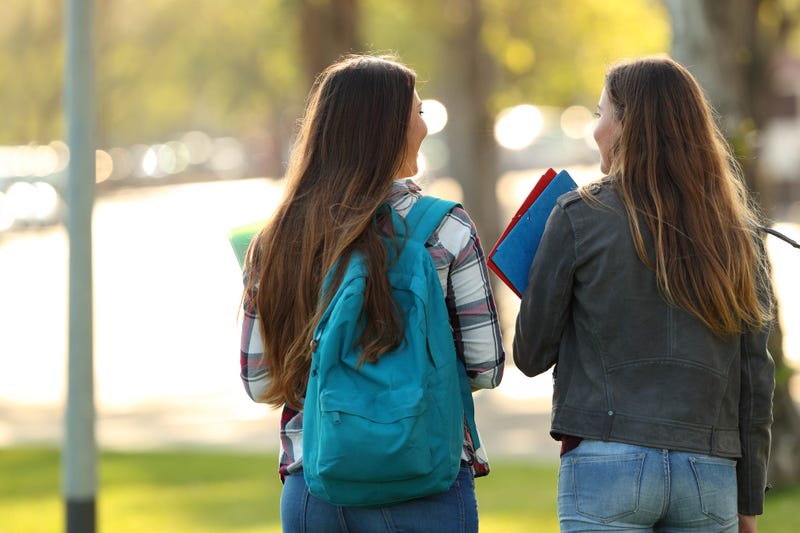 (WBBM NEWSRADIO) -- A statewide group representing the interests of Illinois public school families said parents have won a victory for greater control over the kinds of online information collected about their children and used by schools.

Given the way technology usage has increased in schools, data collected about students has grown too, said Cassie Creswell of Illinois Families for Public Schools.

Schools have "a ton of information" online about students and it's not just standardized test scores.

"Everything from their purchases in cafeteria to their homework assignments to their standardized test scores. Sensitive information about their behavior and health," Creswell said.

On Friday, Gov. J.B. Pritzker signed a measure that amends the old Illinois Student Online Personal Protection Act giving parents more control over the data that's shared. Creswell said that because of how long it will take to implement and get protections in place, the new law does not take effect until July 1, 2021. The original ISOPPA, Creswell  believed, was designed with the tech industry in mind.

"Right now, parents aren’t really informed about what’s being collected, who has that data, who has access to it and what it’s being used for," she said.

That will change under the new law.

The new law also requires parents be told within 30 days if the school suffered a data breach and be told within 60 days if a third-party is responsible for the data leak.

"Districts are not going to be allowed to share data anymore unless there’s a written agreement with who they’re sharing it with and so that information, those contracts are going to have to posted publicly. They’re also going to have to put out an inventory of what data elements they’re collecting on students and make that public," Creswell said.

According to parent Catherine Francis, an Illinois Families for Public Schools board member, reitterated the new for the law.

“Educational records aren’t just in a locked file cabinet in the school office anymore. Parents need to have information and a real say in what happens to their child’s data when they enter the schoolhouse door," Francis said.