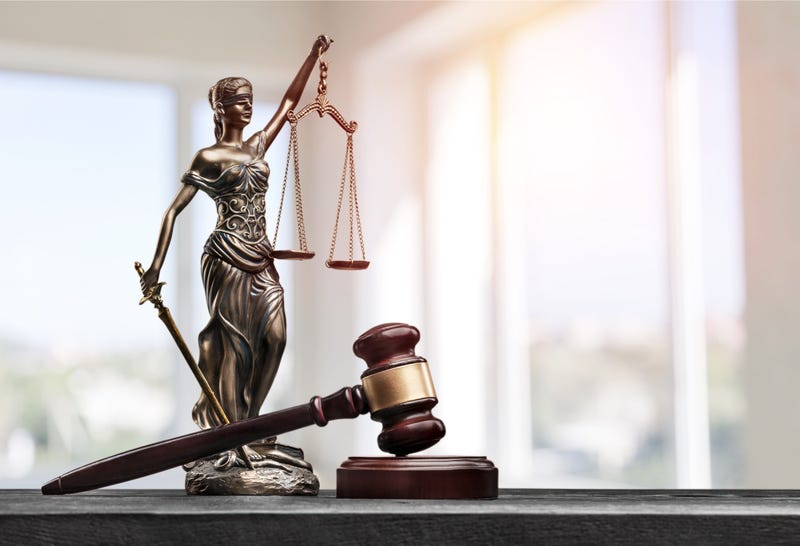 CHICAGO (WBBM NEWSRADIO) -- The new head of the Chicago Bar Association says the organization should be playing a pivotal role in helping the city and Cook County through these troubling times.

Maryam Ahmad has just assumed leadership of the Chicago Bar Association and is already challenging the 18,000 members to take a stand on fighting injustice, even if they don’t all share political philosophies.

She said she wants more attorney to reach out to struggling communities. She says members should tackle issues like red-lining and disparities in health care.