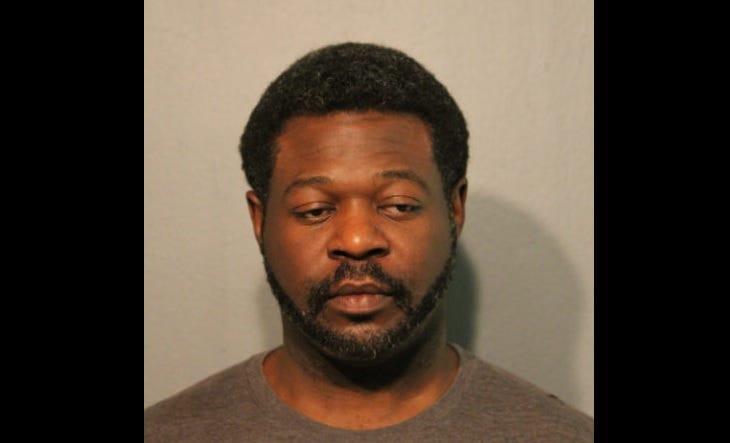 CHICAGO (WBBM NEWSRADIO) – A man who turned himself in to police has been charged with fatally shooting a woman in a Walgreens on the Northwest Side.

Louis Hicks Jr., 33, is charged with first-degree murder and impersonating an officer in the slaying of Sircie Varnado when he allegedly confronted her for shoplifting after a manager called for his help, Chicago police and authorities said.

Hicks was scheduled for a bail hearing Friday in Cook County court.

On June 12, Hicks allegedly came at the store and started tussling with 46-year-old Varnado after the night manager confronted her and then called for Hicks, who used to work a security job, authorities said. Hicks shot her in the face after she fell to the ground, police said.

He picked up the single shell casing and drove away from the store, located at 4817 W. Fullerton Ave., according to a police source. Varnado had been carrying a T-shirt and five boxes of leggings. She was pronounced dead at Mt. Sinai Hospital.

Unconfirmed radio reports indicated that Hicks identified himself as a police officer, but a police spokesman said the shooting did not involve any law enforcement officer or agents.

Hicks has been arrested before on charges of impersonating a government official in 2018, according to Cook County records. He surrendered Wednesday evening at the Calumet District police station, 727 E. 111th St. Hicks’ criminal history includes a burglary conviction in 2003, and charges of retail theft, battery and assault.

Hicks, who lives two blocks from the Walgreens, once worked for Monterrey Security, the Chicago Tribune reported. He is also charged with a felony count of aggravated unauthorized use of a weapon, police said.