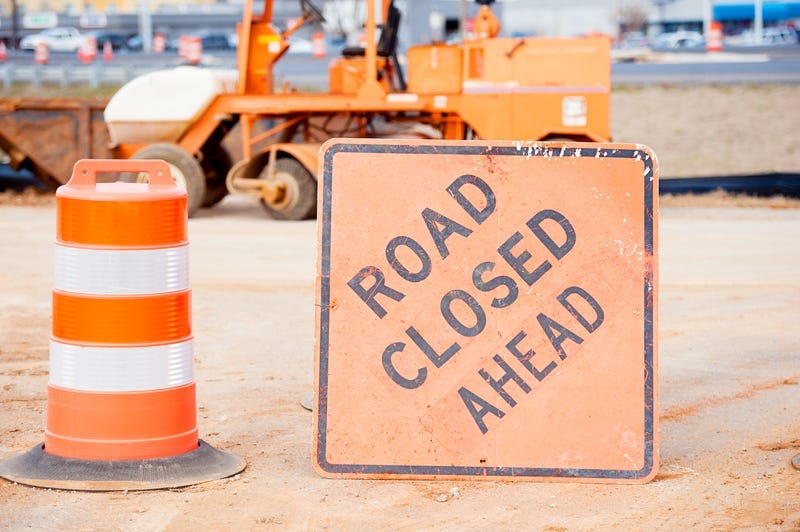 CHICAGO (WBBM NEWSRADIO) -- Lane closures initially planned to start Tuesday night for bridge work over the Eisenhower and Kennedy expressways have been postponed because of weather conditions.

The closures were set to go into effect starting at 10 p.m. Tuesday to allow for the placement of beams for the new Monroe Street Bridge over I-290 and I-90/94, according to a statement from the Illinois Department of Transportation.

Those closures have been postponed because of the winter storm expected to hit the Chicago region, IDOT said. The work is tentatively rescheduled to start next week, although the dates and times for the closures have not yet been determined.

The National Weather Service said an inch or two of snow and up to a tenth of an inch of ice could accumulate throughout the Chicago region starting early Wednesday and into the morning commute.

A winter weather advisory will be in effect from 3 a.m. to 3 p.m. Wednesday.